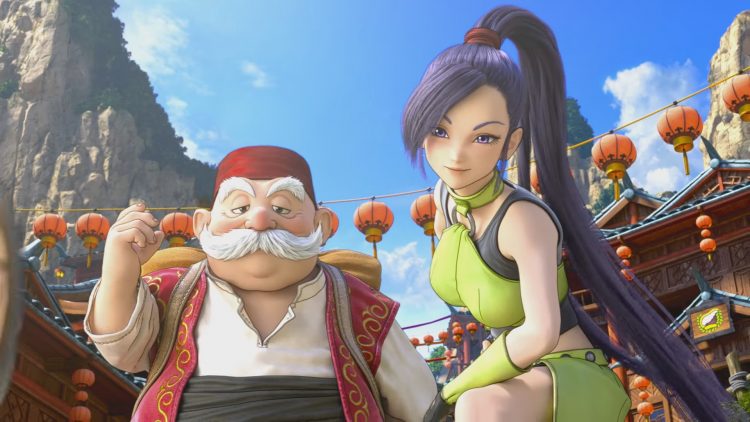 Square Enix have announced the release date for the PlayStation 4 & PC versions of Dragon Quest 11. The Nintendo Switch version will be coming much later.

The PC and PlayStation 4 versions of Dragon Quest 11: Echoes of an Elusive Age will be released on September 4 in North America and Europe. We won’t receive a Nintendo Switch version of Dragon Quest 11 this year though. It has also been revealed that the 3DS version won’t be released outside of Japan at all. 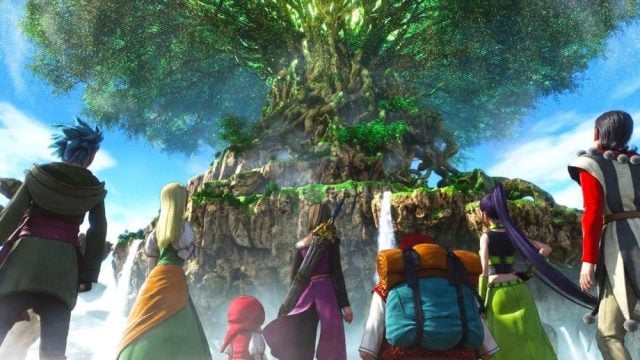 The English language version of this huge JRPG comes with a number of additions and improvements. For example, voiced English dialogue, a Hard Mode, stream-lined menus, a faster dash and a first-person camera mode. It’s the first time that a mainline entry in the Dragon Quest series has been released on PC.

“Our aim with Dragon Quest XI and the Dragon Quest brand is to grow the audience in the West. From a business point of view, it made strategic sense to release the 3DS version in Japan in 2017. For the West in 2018, it made the most sense to focus on the PlayStation 4 and PC (Steam) platforms. We are also developing the Switch version for Europe and North America but development is expected to take a long time from a technological standpoint as well, so we still have a long way to go until its release”

Check out the gameplay trailer for Dragon Quest 11.