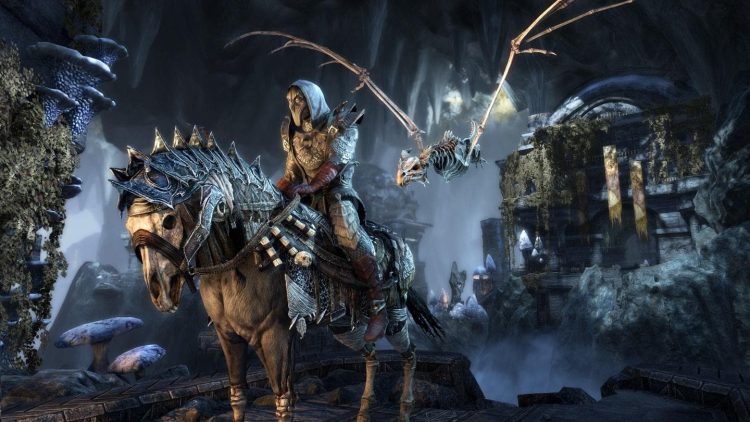 The eagerly awaited Dragon Bones DLC has finally been released for the Elder Scrolls Online for Xbox One and PlayStation 4 consoles, alongside Update 17.

Dragon Bones is available free for ESO Plus members. Everyone else will have to purchase the expansion through the in-game Crown Store for 1500 Crowns. Meanwhile, Update 17 is free for everyone. Check out the trailer for Dragon Bones below.

Dragon Bones DLC adds two new dungeons to the game, which can be played by up to four players. They will be filled with new gear, collectables and enemies. These dungeons are called Fang Lair and Scalecaller Peak. You’ll be able to tackle these dungeons on Normal, Veteran, or Veteran Hard Mode. Depending on which difficulty you select, you will earn different rewards from the dungeons. 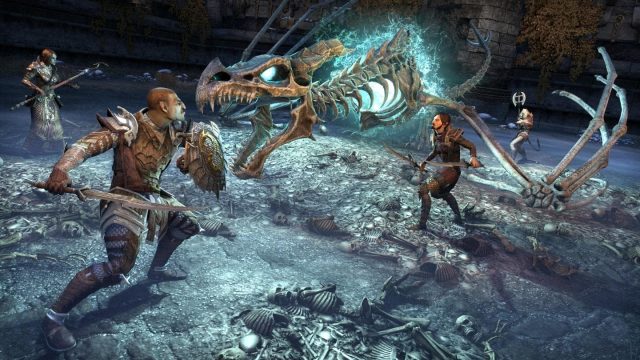 The highlight of the newly released Dragon Bones DLC has to be facing this fearsome undead dragon.