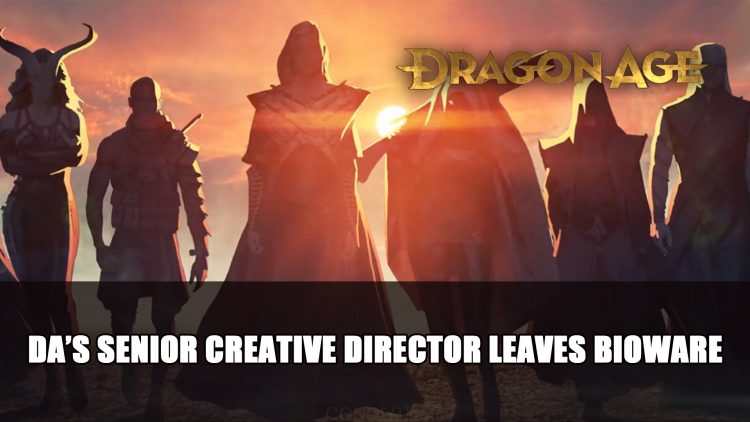 The senior creative director of the Dragon Age series Matt Goldman has been announced Bioware to have now left the company.

Matt Goldman who was the senior director of the Dragon Age series has now left Bioware having “mutually” parted ways.

In an announcement that was made by studio GM Gary McKay via an email sent to Bioware staff (reported by Kotaku), they shared the director had left the company and assured that their departure would not impact the game’s development. The developer also expressed having “absolute confidence in the leadership” of the team.

I hope you are well. I’m writing to inform you all that Matt Goldman is leaving BioWare. We have mutually agreed to part ways, and his last day is today.

We understand that Matt’s departure has an impact on you, as well as the game’s development. Rest assured our commitment to a high-quality Dragon Age game has not waivered, and we will not ship a game that is not up to BioWare’s standards.

We, including EA’s executive team, have absolute confidence in the leadership here at the studio and the people working on this game to carry forward our vision.

Goldman first became a part of Bioware in 1998 and worked as an artist on titles such as Baldur’s Gate and the Jade Empire. He also worked on the first few Dragon Age games. He then went on to work with Ensemble before taking over as senior creative director on Dragon Age 4.

At the moment there is no word on who will be replacing Goldman. 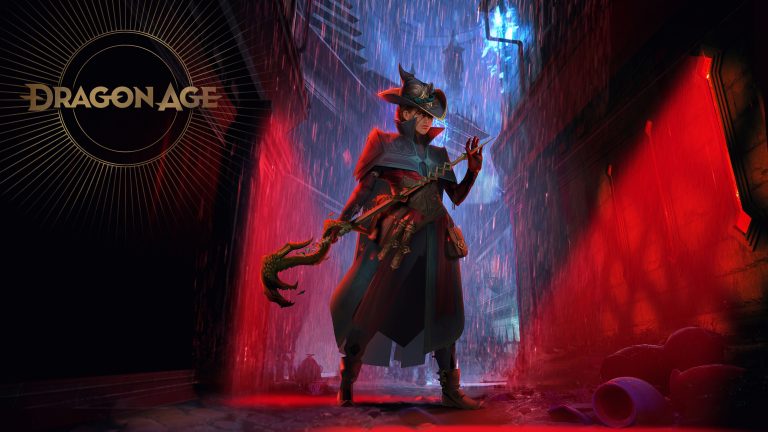 Dragon Age 4 is the next title in the series currently in development. First teased during TGA 2018.

Previously the development team shared artwork for the Antivan Crows and the Grey Wardens. So far there is no release date for DA4.