If you were waiting for all DLCs to be bundled before playing this epic story-focused RPG, now is the time! Bioware and EA have just announced the upcoming release of their “Game of the Year” edition, that will include all story and gameplay content ever released including: 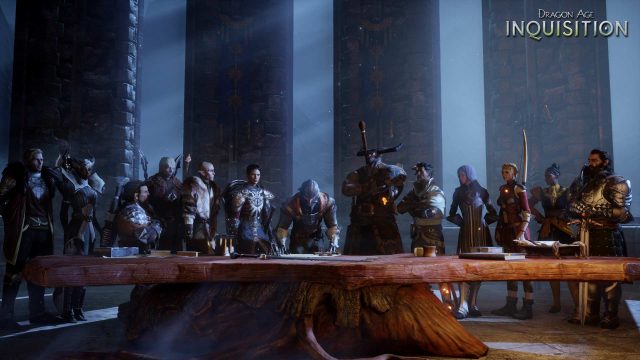 This is a must-play title for RPG fans, that won over 130 Game of the Year Awards.

Dragon Age: Inquisition – Game of the Year Edition releases on October 6, 2015 for PC, PlayStation 4, and Xbox One!