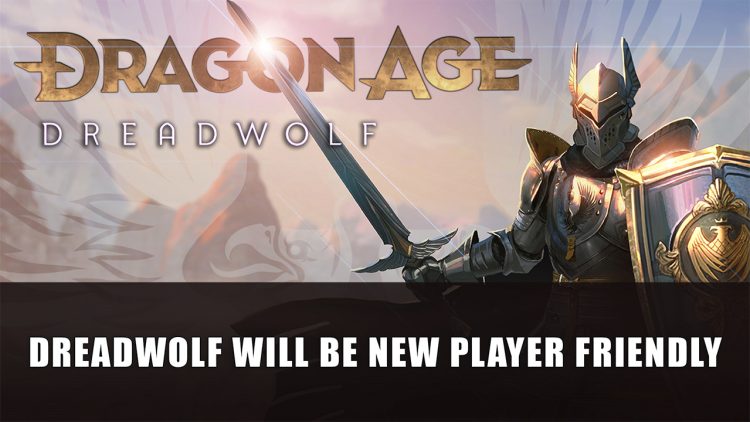 The latest BioWare community update has revealed how the Dragon Age: Deadwolf experience will be for newer players.

Dragon Age: Dreadwolf Will Be a Great Entry Point for New Players

Bioware has shared a few tidbits about the upcoming game Dragon Age: Dreadwolf in regards to what the game will be like for those who are new to the franchise. Senior Writer Sylvia Feketekuty explained that for many this will be the first time playing a game in the series as it’s been eight years since their last game was released. While there will be those who will be “fondly reminiscing” now playing as adults, there’s a larger audience who will be jumping into the DA universe.

It’s Time for a New Hero

Feketekuty explained why it is important to create a balance between those who are fans of the games, and those who have only experienced Dragon Age: Inquisition or haven’t played any of the games at all.

Making a game that carries forth the stories that came before it while still being a starting point for someone brand-new can be tough—deep lore can seem daunting to new players—but it’s also an exciting challenge!

The Rise of the Dread Wolf

Ryan Cormier the Narrative Editor also chimed in expressing that there will be some who don’t have an inkling of who “the bald guy is”. Cormier is talking about Solas he seems to be the main focus of this entry known as the Dread Wolf, shown in previous promos of the upcoming game. This creates a challenge to not only welcome new fans, but also to intrigue veterans of the games. He shared “development for Dreadwolf has included conversations about how the team can simultaneously reward our returning fans and welcome new ones”. It seems the dev team up for the challenge. 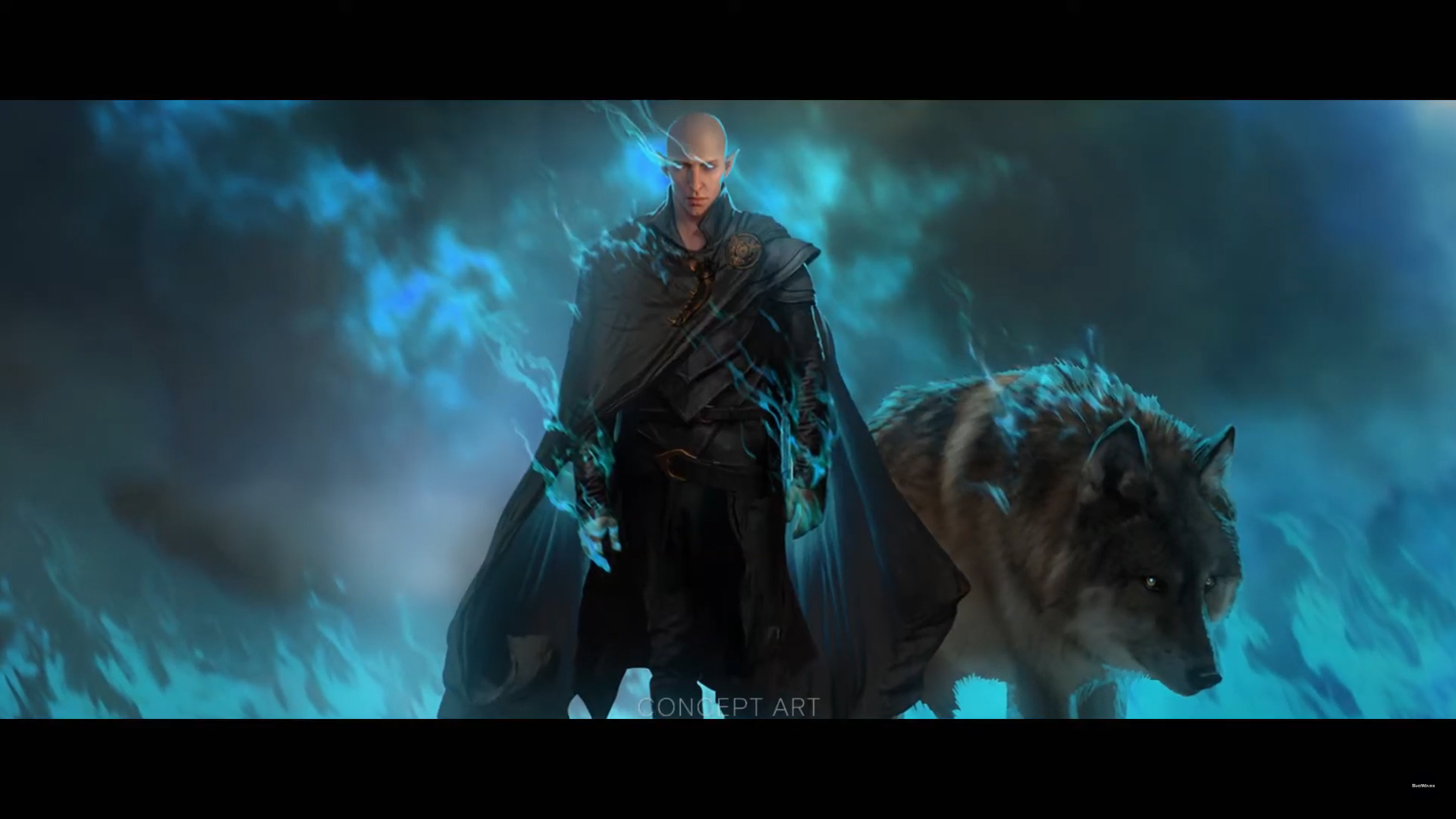 The studio does have quite the task ahead though, to make Dreadwolf engaging for those who are looking forward to their next DA game, but also attract those who might be wanting to dive in with this newest entry. Dreadwolf will have “BioWare RPG” at its core, with “no right choices…only those you make”. This sounds like player agency will be key, especially when it comes to “who lives and who dies”.

It was revealed in June this year, Dreadwolf was the official title for this upcoming game, which was not all too surprising with the previous teases with hashtags #TheDreadWolfRises and more recently just #Dreadwolf.

Bioware has previously shared that Dragon Age: Dreadwolf will be a single-player focused game with party-based combat set in Tevinter. The title has had a number of concept art pieces shared throughout the years, teasing the Antivan Crows, as well as the Grey Wardens and a magic archer. No release window has been announced but we’ll keep you updated with any updates.

For more news find it here in Undecember Is An Upcoming Korean ARPG With Mind-Blowing Visuals and Lost Ark Roadmap Details The Rest Of The Plans For 2022.