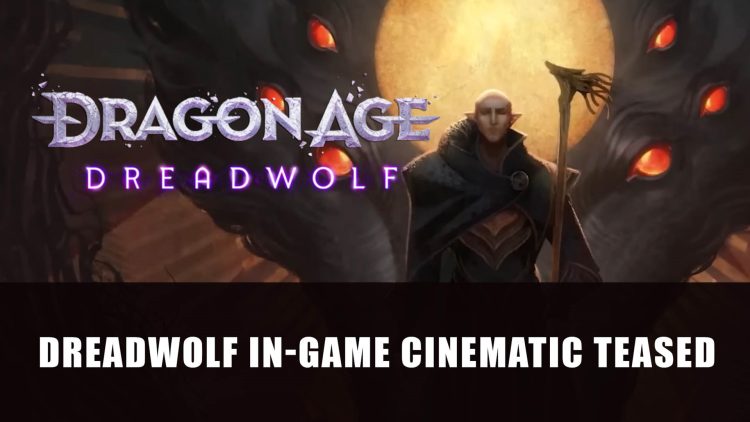 A new teaser was released for upcoming Dragon Age: Dreadwolf teasing what Solas is up to next.

A quick teaser shows what’s next for the Dreadwolf in the latest short clip. The in-game cinematic features Solas who will be returning in Dragon Age: Dreadwolf. The video shows some of the amazing animated artwork in the same style as the first teasers that were released when the game was announced. Solas seems to be on the warpath, the game’s antagonist is planning to “destroy the world”. Just how he intends to do that is not quite clear yet.

Elven god of lies or heroic rebel against tyranny? Depends who you ask.

Happy #DragonAgeDay! We’re kicking today off with an in-game cinematic from #Dreadwolf! pic.twitter.com/tQeXpZeUFl

This year in October Bioware announced that Dreadwolf had already entered the alpha stage of development with the game being playable from start to finish. We could be seeing more of the game as The Game Awards is happening this week. There already sets to be some major updates with Final Fantasy 16 already set with a live presentation. 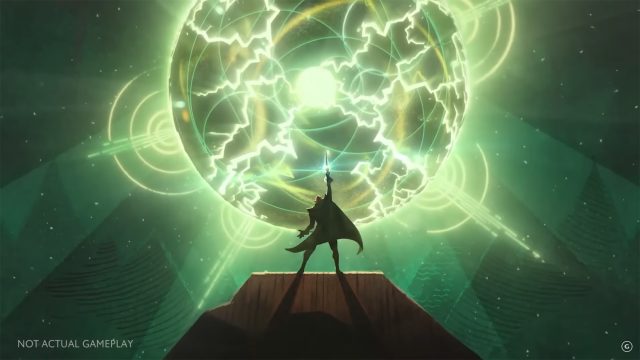 The Dreadwolf looks to be up to no good.

Dragon Age Dreadwolf will be keeping “Bioware RPG” at it’s core, letting players take charge in making decisions. But there won’t an “right choices” to make just your own. Previously teased were the Antivan Crows, as well as the Grey Wardens and a magic archer. No release window has been announced but we’ll keep you updated with any updates.