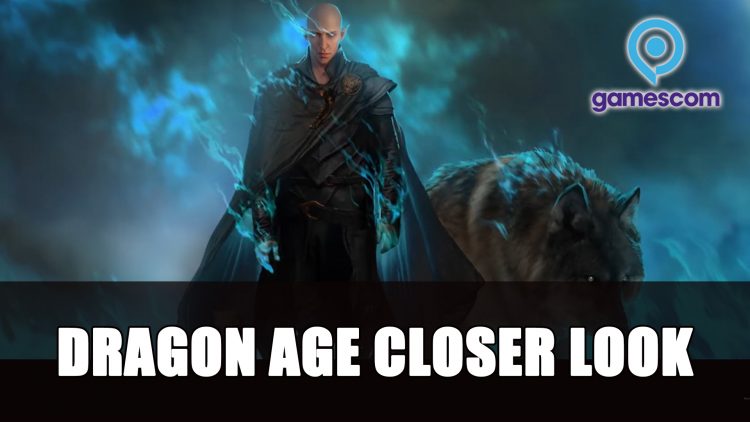 Bioware shows a closer look at upcoming Dragon Age game, giving a behind the scenes featuring some new details.

Opening Night Live came with a closer look at Bioware’s upcoming Dragon Age game. In the behind-the-scenes, the Bioware team talks about the new environments, and shares a few details about the story. The tale will follow a narrative about “what happens when you don’t have power”, according to lead writer Patrick Weekes. It will also be about the people around you and your relationship with friends and family.

There will also be characters that you will have very strong feelings about, either you love’em or hate’em. This is where they showed the character called Solas, the voice line read is voiced by Gareth David-Lloyd, who asks “They call me the Dread Wolf, what will they call you when this is over?” Previous teases for this Dragon Age used the hashtag #thedreadwolfrises, and this is the first time we see a connection between that tagline with a character.

The video also shows some of the concept art which shows a deep fantasy world with some awesome looking characters, as well as some behind-the-scenes look at animation making. Bioware didn’t reveal any gameplay concepts or systems, which probably means they’re not ready to reveal much yet.

What was shown backs up previous descriptions about the game being “story and character focused” as this behind the scenes seemed to concentrate on this message.

You can check out the full video below: 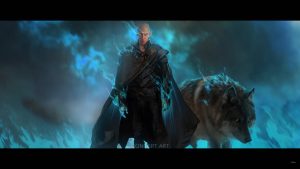 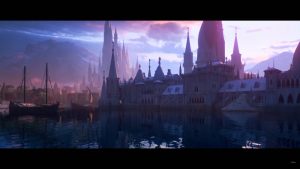 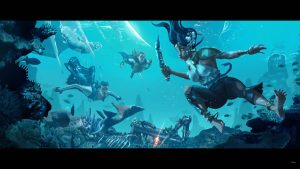 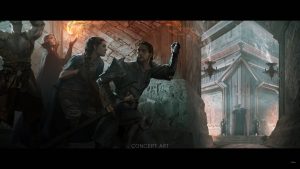 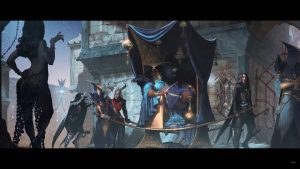 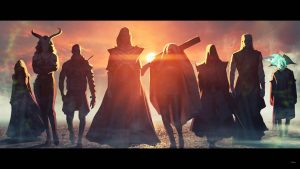 Electronic Arts has shared previously that it wouldn’t be likely we’d be seeing the fourth Dragon Age instalment before 2022, so this indicates that the development is still in the early stages and this is probably the most we’ll be seeing of the game for now.

Are you excited for Dragon Age 4? Let us know in the comments below.

For more news be sure to read next The Witcher: Monster Slayer AR Mobile Game Announced and Godfall Gets New Valorplate Teaser For Hinterclaw.