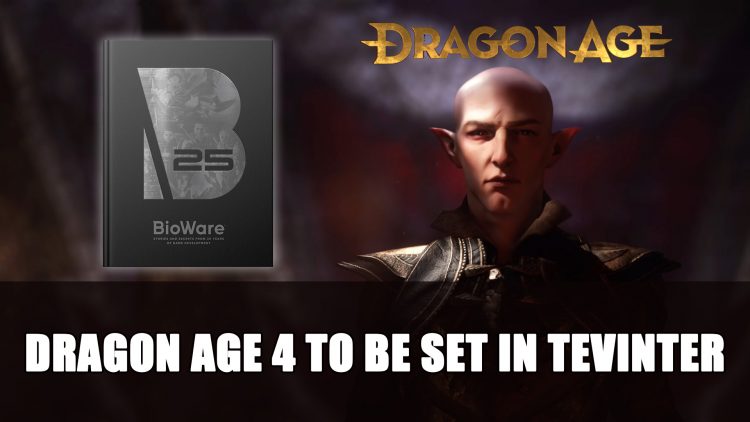 The next installment for Bioware’s franchise, Dragon Age 4 will be set in Tevinter.

Dragon Age 4 To Be Set in Tevinter

Recently in the release of the book Bioware: Stories and Secrets from 25 Years of Game Development, which celebrated the 25th anniversary with art, pictures as well as commentary, it released a new detail about the next Dragon Age entry. It was pointed out by Eurogamer who found an official confirmation that shared “Tevinter Bound: A sneak peek at the follow-up to Inquisition”:

Finally picked up the BioWare book and hey is this the first *official* confirmation Dragon Age 4 is set in Tevinter? (I know we all sort of guessed this already) pic.twitter.com/229xriPbof

It continues with “the game, helmed by executive producer Mark Darrah, will take players to Tevinter as the events of Inquisition and Trespasser threaten to forever change Theda.” Of course, this was published before Darrah left the project in December of last year, but it does confirm that Tevinter will be the next setting for the game. 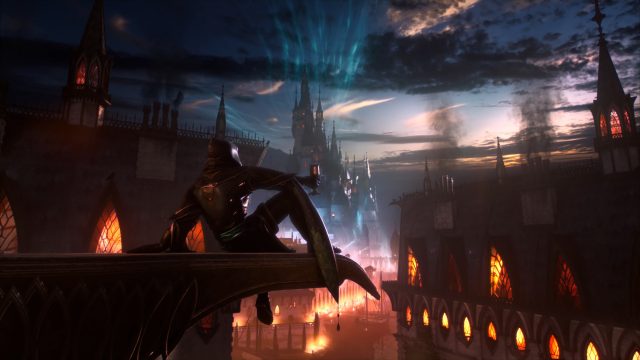 Location shown from the last teaser trailer shown at TGA 2020.

The book also covers a few potential locations that could be the next featured areas for Dragon Age 4, which includes other nations that are on the borders of Tevinter, including Antiva, Navarra, and Rivain. However, the artwork and images that reference these places have not been confirmed to be part of the next game.

This isn’t the first mention of Tevinter, as the ending of Dragon Age : Inquisition DLC Trepasser points in the direction of Tevinter as so does the collection of short stories Tevinter Nights.

The book doesn’t mention any release window, but the release seems to be a long way off as what was shared in the Electronic Arts earnings call in October 2019, which mentioned it wouldn’t be until fiscal year 2022.

Previously released a teaser for DA4 during The Game Awards 2020 which featured familiar faces such as Solas.

For more news find it here in King Arthur: Knight’s Tale Preview And Gameplay Impressions and Rumour: New Knights Of The Old Republic Being Developed Outside Of EA.