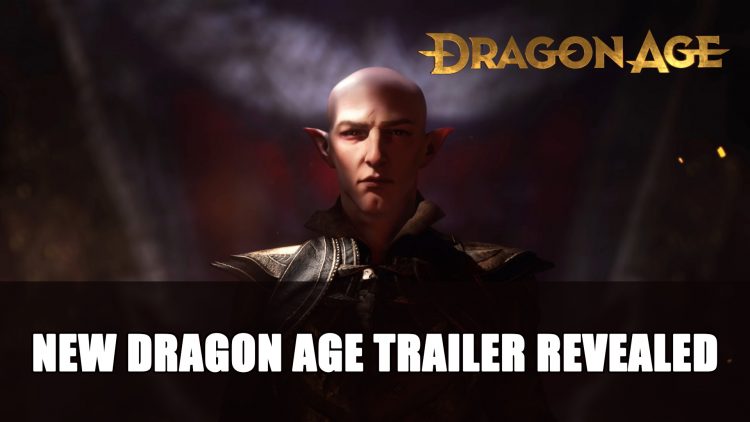 Getting a little more of upcoming Dragon Age 4, Bioware teases the next entry with a short trailer at The Game Awards 2020. The trailer shows no actual gameplay but features familiar faces such as Solas. We get also a taste of some of the environments and continues to call the game Dragon Age rather than Dragon Age 4. 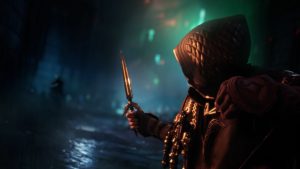 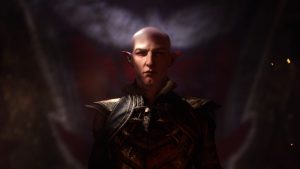 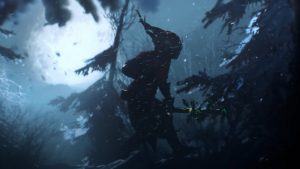 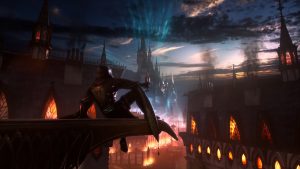 Previously during EA’s financial earning call in 2019, CFO Blake Jorgensen shared that it wouldn’t be until fiscal year 2022, at the earliest that we’d be seeing the release of the next Dragon Age game. Dragon Age 4 will be released on PC, PlayStation 5, and Xbox Series X / S, no release date has been announced as of yet.

For more news be sure to read next Crimson Desert Gets Gameplay Trailer At TGA 2020 and Bioware Teases Next Mass Effect Game At TGA 2020.