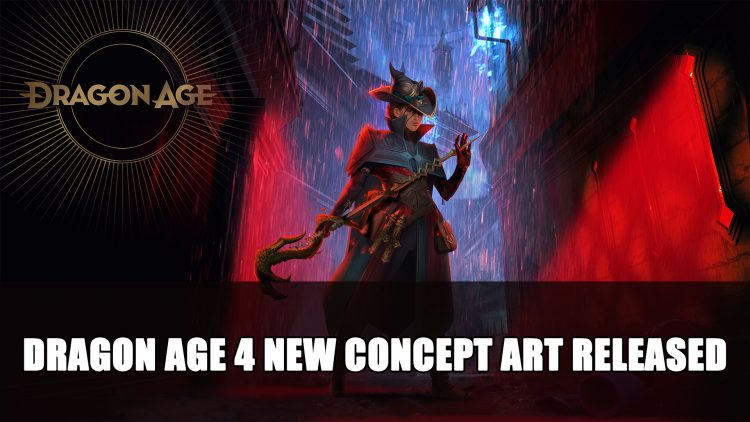 Bioware have released a new piece of concept art for upcoming Dragon Age 4.

Executive Director of Dragon Age 4, Christian Dailey has released a piece of concept art for the upcoming RPG Dragon Age 4. Previously the developer has shared concept art which included the archer with a magic bow. This time it spotlights a mage complete with a mystical staff, all set in front of a rainy backdrop, down a dark alley. On her holster of sorts, the character is kitted out with a collection of scrolls at the ready. 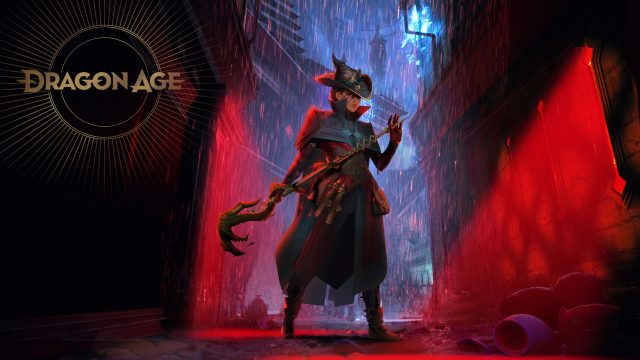 The creative director Matthew Goldman also retweet the image with a few words, “Meet me in Minrathous!” The biggest city in Dragon Age is Minrathous, and the capital of Tevinter. The developer has really captured the magical mystery behind this image, with the ethereal-looking lantern, and an intriguing look at this character.

There’s not much else to go on for this glimpse into Dragon Age 4, but it’s enough to stir the hype for this upcoming entry in the Dragon Age series. What it does tell us is that it looks like Dragon Age 4 is still quite some time away from release, but Bioware are here to hint at what’s to come. EA’s Chief financial officer Blake Jorgensen had suggested that DA 4 would be releasing most likely after fiscal year 2022, back in the earnings call in 2019. What we do know is that Dragon Age 4 will be single-player only, with no “live service” features. Previously is was confirmed by the Bioware: Stories and Secrets from 25 Years of Game Development book that Dragon Age 4 will be taking place in Tevinter.