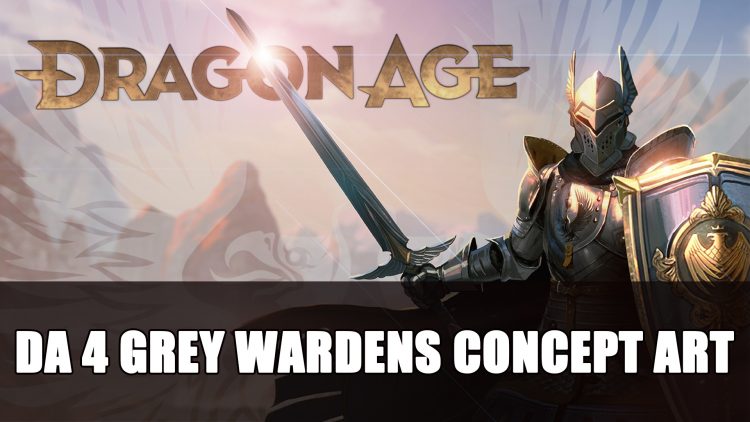 The latest concept art revealed for Dragon Age 4 features the return of the Grey Wardens.

Developer Bioware has been sharing concept art here and there over the past few months, most recently a mage complete with a magical staff in a rainy alley of Minrathous, and before that an archer. This time executive producer Christian Dailey has shared a piece that features a Grey Warden on his Twitter.

@SerGoldman I got you! Is this the right amount of pointy and gray?

Happy Friday all. I hope everyone is staying safe and doing well. 🙂 ?⚔️?️? pic.twitter.com/LbAmD1SKGR

Grey Wardens are an order of elite fighters who have a mission to defeat the Archdemon and rescue the world from Blight. This was an outcome in Dragon Age: Origins where players could become one themselves. This isn’t the only time the Dragon Age series has seen them either, they have also popped up in Dragon Age Inquisition where players encountered them in such quests as Wardens of the Coast. So it’s interesting that they are making their return in some shape or form in Dragon Age 4.

While Dragon Age 4 details are still rather thin, including the official name for the game, previously it was revealed that it will be a single-player only title with “no live service” features. Previously is was confirmed by the Bioware: Stories and Secrets from 25 Years of Game Development book that Dragon Age 4 will be taking place in Tevinter.