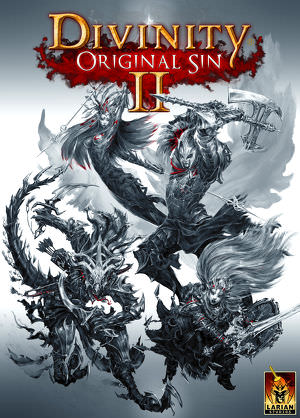 Larian Studios announced today that there will be a Divinity: Original Sin 2, and that it is launching on Kickstarter on August 26th of this year. Players can recommend rewards to Larian via their offical website for the game.

It was also shared that a hands-on demo of the game would be playable at Pax Prime later this month. I wish I still lived on the west coast!

This is big news for Larian, considering they are launching their Enhanced Edition of Divinity: Original Sin on console later this year. The game has won over 150 GotY awards and raised nearly 1 Million dollars on Kickstarter to fund the original game.

Read more about Larian and Divinity