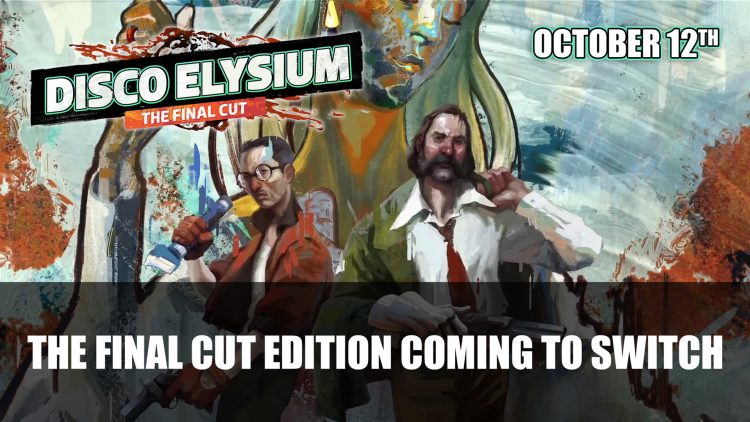 Disco Elysium: The Final Cut will be releasing on the Nintendo Switch on October 12th, which was announced during the Nintendo Direct today.

Disco Elysium: The Final Cut includes voice acting, quests that didn’t make it into the original release of the game, new characters and a new location to explore. Adding voice acting was no small feat for ZA/UM as the written script of the game is over a million words. The Switch version will be getting a re-worked UI and bigger text to adapt to handheld mode.

A physical Disco Elysium: The Final Cut Collector’s Edition for Switch will also be releasing in Q2 2022 priced at $249.99 via iam8bit. It includes Innovative ‘Layers of the Id’ Premium Box, Hand-Painted ‘Mind Totem’ Vinyl Sculpture, 190+ Page Hardbound Art Book feat. Oodles of Previously Unreleased Art and Stories, Illustrated Fabric Map of the District of Martinaise, Physical Edition of Disco Elysium with Reversible Cover, Housed in an Elegant Slipcase and a Region Free copy of the game with Worldwide Compatibility. 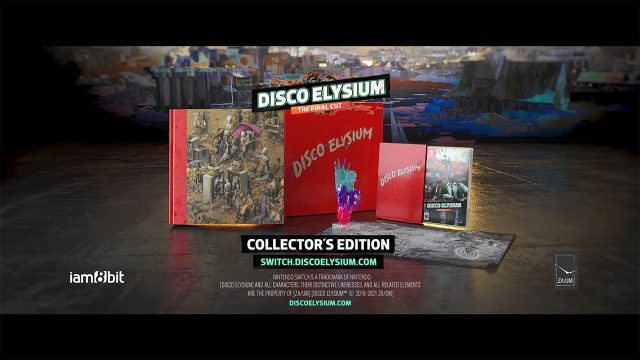 The developer has also announced this month that the Disco Elysium: The Final Cut physical edition for PS4 will be releasing on November 9th, which includes a free upgrade for PS5.