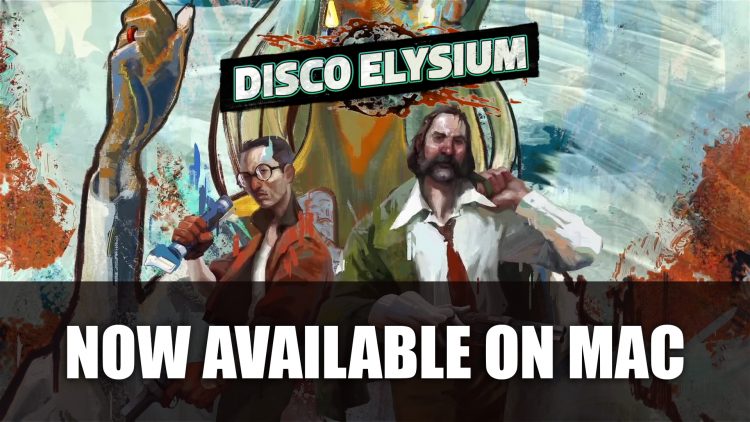 Developer ZA/UM have announced the indie RPG Disco Elysium is available on Mac, and currently working on bringing the title to consoles.

Disco Elysium the quirky detective RPG has launched on Mac today. The developer ZA/UM has announced the news, along with a new trailer celebrating its release. But the developer won’t be stopping there, as they are working to bring their award-winning title to other platforms which include Playstation 4, Xbox One and Nintendo Switch.

Previously ZA/UM shared that the port for Switch would “happen soon” but have yet to pin down a date. But it’s good news that they will be bringing this isometric RPG to more platforms.

Disco Elysium is a roleplaying game that gives plenty of freedom of choice and attempts to stay faithful to tabletop role playing games in a video game setting. The title has turn-based gameplay and is set in an open world, where players can venture through and experience its unique animations.

The ZA/UM team have been picking up awards left and right for the indie title, including winning Best Narrative at the Game Awards 2019 and Best Indie Game at the New York Game Awards. Disco Elysium also adds New Hardcore mode earlier this year.

You can check out the latest trailer here:

For more news be sure to read next The Last Of Us Part II Confirmed For June and Ghost Of Tsushima New Release Date Revealed.