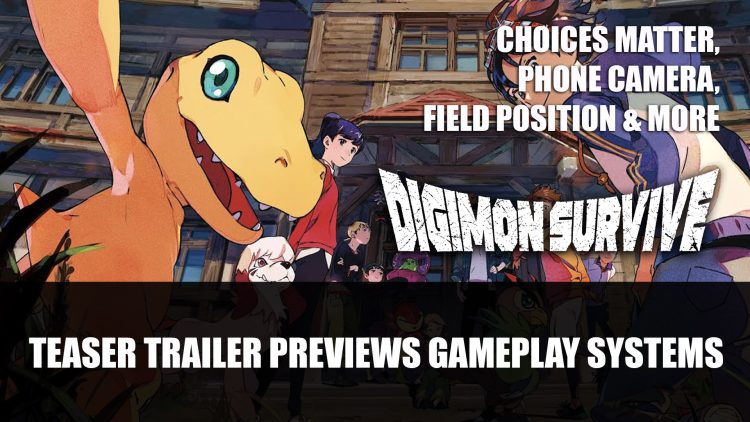 A teaser trailer for upcoming Digimon Survive shows some of the gameplay systems for that turn-based RPG.

The latest trailer spotlights some of the gameplay for Digimon Survive which will be releasing later this month. The footage shows the combination of visual novel and tactical battles that players will experience in the game. The footage shows the use of a phone camera to scan “glitches” which can reveal clues or lead to finding some useful items. Choices will be permanent in the game, no going back to change your decision once it’s made, which will also have moral outcomes. These decisions can affect karma, affinity and even Digivolutions. 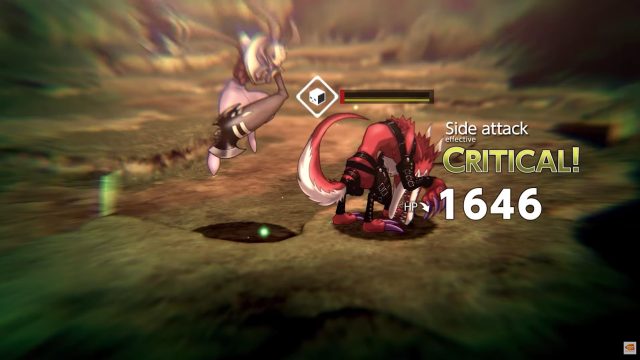 Using the terrain and position to your advantage will result in some high damage moves.

Chatting with your teammates in battles will also have a number of effects through encouragement. From the footage, it looks like you can boost HP temporarily and other stats. Approaching enemies in battle and choosing the correct conversational answer could also land you a new friend. Positioning will be a key component in battles as you can use the advantage to deal maximum damage.

In case you missed it, battles with Digimon consist of a grid-based tactical RPG combat setup, with monsters’ speed determining turn order. Players will need to be mindful of the battlefield and use powerful attacks plus Digivolving to overcome stronger opponents.

Digimon Survive releases on July 29th for Switch, Playstation 4, Xbox One and PC.

If you looking for more news find in . If you want to know what else is releasing this month check out next Top 5 Upcoming RPGs Of July 2022 (Alaloth, Xenoblade Chronicles 3, Digimon Survive And More!)