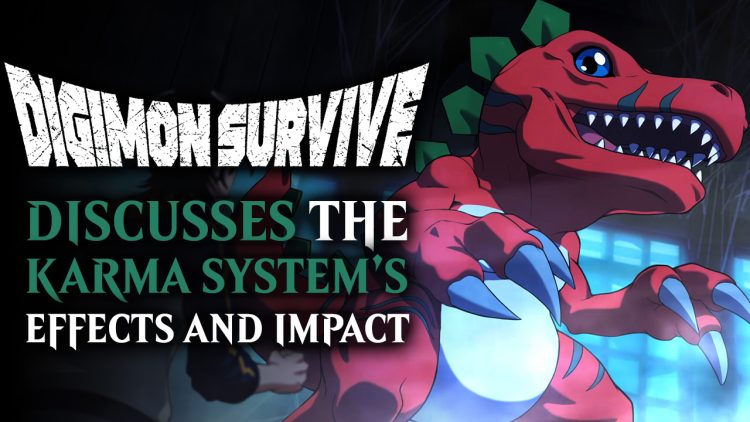 Digimon Survive apparently has a deeper Karma system than originally anticipated. They discuss the specifics in the latest PlayStation Blog entry.

Good thing that fans of small, pocket-sized monsters that don’t want anything to do with Pokemon have another choice. They have Digimon, or Digital Monsters to keep them company. While some may compare the two and say one copied the other, they do bear a lot of differences even at a surface level. For example, the majority of Digimon can talk. 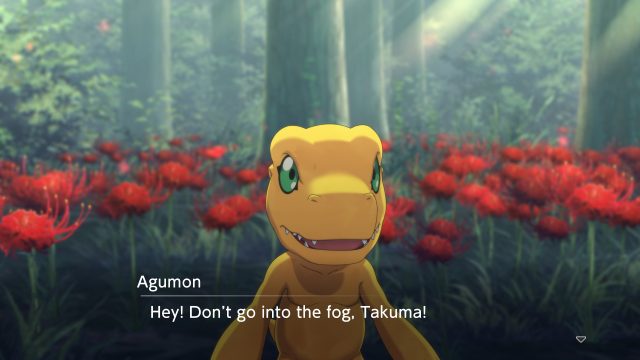 Listen to Your Agumon

And it is a good thing too since the upcoming Digimon Survive will have loads of talking. This is a game that mixes in part visual novel, part turn-based RPG, part hidden item game. Originally it was intended to launch in 2019 but was delayed to this year. The newest PlayStation blog entry talks about the game’s Karma system and what it affects.

Digimon Survive is a story-heavy RPG at its heart. The majority of the game will play out visual-novel style with character portraits adorning opposing sides of the screen, giving off exposition. It follows the tale of Takuma Momozuka and his friends, who are suddenly and inexplicably thrust into an unfamiliar world with even more unfamiliar creatures. 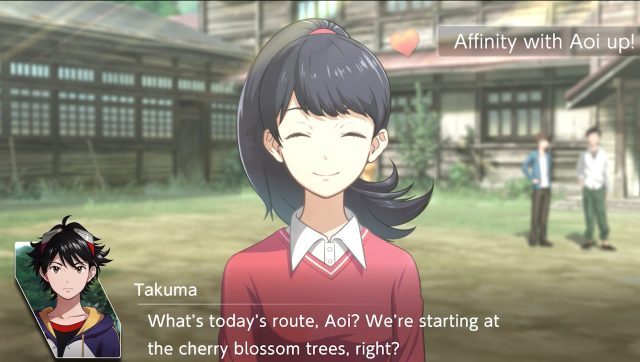 This is the land of Digimon. A land of mystery and wonder. Not all Digimon are friendly as the Agumon that greets us. Since these creatures are fully sentient, they have their own personalities, types, needs, and motifs. Takuma will need to strengthen his bonds with his friends, quell rivalries, and befriend these newfound creatures.

One of the aspects that weren’t delved into too deeply was the game’s Karma system. Like any good RPG, we do know that the game is heavily choice-based. Apparently, there will be many endings to choose from, depending on how you approach key story moments. The game will have three major paths, “Moral”, “Harmony”, and “Wrathful”. These actually all pertain to the different types of Digimon: Vaccine, Data, and Virus. 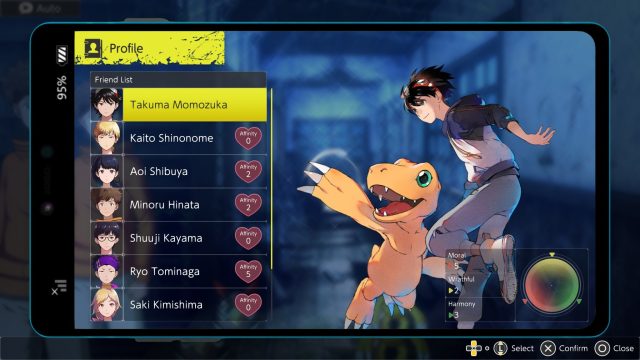 These three categories are actually how the game’s Karma is split into. Every decision the player makes will feed into this system. Though we aren’t sure if there will be some sort of bar or meter like Mass Effect’s Paragon and Renegade system, or Fallout’s own Karma. Choices will be as small as talking to your friends or fighting or fleeing in a dangerous situation.

Moral Choices are the traditionally “good” decisions that weigh heavily on justice and the greater good. Harmony focuses on cooperation and unity in the face of adversity. Wrathful is the most direct and straight-to-the-point approach, often being quite brash.

Each Karma type is clearly labeled by color, so you know what you’re getting into. Moral is Yellow, Harmony green, and Wrathful takes on red.

The Effects of Karma in Digimon Survive

Karma will have more effects on a playthrough than just changing the story flow. In combat, the player will have opportunities to befriend certain Digimon, given that their Karmic alignment is compatible with ours. Moral Digimon will be more likely to side with a Moral Takuma, for example. 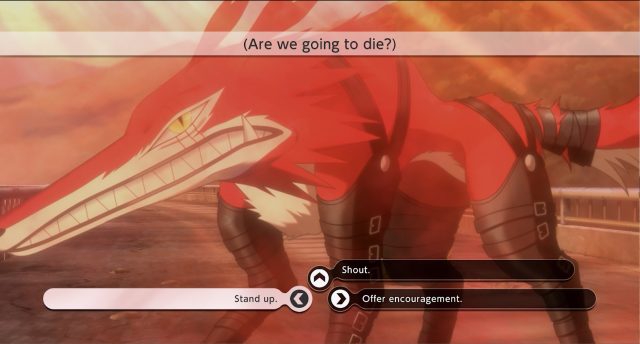 Agumon’s evolution path will also depend on Takuma’s Karma. Since Digivolutions aren’t linear like in Pokemon, Agumon can evolve into different forms depending on many factors. If Takuma chooses to be a more Wrathful person, his partner will follow suit and evolve into something more fierce. 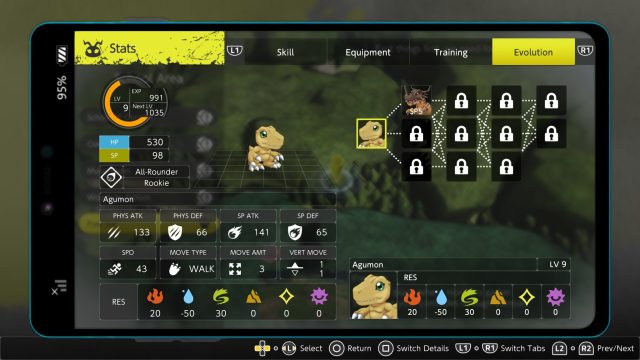 Evolution Paths in Digimon Survive Depend on Your Karma

This Karma also plays into combat, as it has a simpler Rock-Paper-Scissors stat system in effect. Vaccine Digimon tends to do well against Virus, which tend to trump Data, who in turn are strong against Vaccine. This system isn’t set in stone but will determine how easily an encounter can be approached.

With any RPG, there is truly no wrong choice here. It’s a good thing that Digimon Survive will be giving players the freedom of expression to choose how they will approach encounters, how they change the story, and how they experience the world.

Digimon Survive can be preordered on Amazon and other retail markets before its release date on July 29, 2022. It will cost $59.99 as a base price. It will be available on PlayStation consoles, Xbox Consoles, the Nintendo Switch, and PC.

For more news, check out Marvel’s Midnight Suns Introduces Spider-Man With His Quick Abilities, Genshin Impact Explores the Region of Sumeru in the Of Rain and Sand Trailer, and Circus Electrique Preview: An Electrifying Take on Darkest Dungeon.