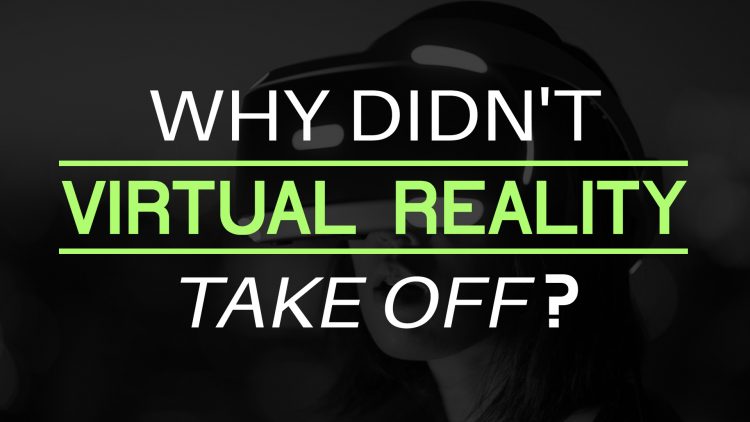 We all knew it was coming. Virtual Reality is the next step in gaming: total immersion, total control. But how could so much potential be so unrealized?

You Bought a Console For Your Console

The PlayStation VR headset costs $400, only plays VR-compatible games, and requires its own separate controllers, plugs, and peripherals if you want to use it. Sound familiar?

That’s right, it’s exactly the same as buying a whole new gaming platform. Except, in order to use it, you have to have another gaming platform to use it with. One which also costs $400, only plays its own games, and requires separate controllers to function.

This, naturally, is a bit of a turn-off for people who aren’t ridiculously wealthy. Which sucks, because the concept is fantastic. Rather than just pushing a button to make a virtual doll go through a pre-scripted animation, I can move my own hand around to make that virtual doll do exactly what I want it to. Sword-fighting becomes awesome, and even something as mundane as solving puzzles actually seems kinda interesting.

This is making me want a Zelda  VR game, now.

Obviously, most normal people can’t just drop one thousand dollars on a gaming system, which isn’t even counting the price of a sound system and decent television screen. VR, as it is now, is just far too cost-intensive for the average consumer, especially considering how it can only play games made specifically for it.

You know, kinda like how a Nintendo Switch can only play games made for the Switch, and so on.

Virtual reality can’t survive in the same market as $60 games and $400 consoles by attaching itself to another one of those consoles, not when the total cost is distressingly close to $1,000. It might be able to survive as a separate platform unto itself, becoming just another $400 console competing against the other ones for your hard-earned money. And, really, tell me you wouldn’t consider buying that when it’s the only affordable option for VR.

Sony and PC players can keep the VR they already have, but I’ll gladly take a pure virtual reality console over a double-priced double console.

Virtual Reality is the Future of Gaming

And the future, in this case, isn’t just yet. We’re sitting right on the cusp of something absolutely fascinating. But, before we can do anything with it, it needs to be strong enough to survive on its own.

Speaking ideally, virtual reality will eventually replace the traditional screen, couch, and controller gaming we all know and love. It needs more time to grow and develop, of course, and it isn’t quite the Matrix-tier, full dive immersion of the up-and-coming dystopia prophesied by sci-fi novels the world over, but it’s a darn good start. We’re going somewhere with this, but before it can take us anywhere, it needs to be the one forging on ahead and leading the path.

We can’t treat VR like it’s just a fancy peripheral; this is an entirely new  way to play games. One that could open up avenues for entirely new types of games that couldn’t exist before, in fact.

Unfortunately, something this big and pricey will need an entire company backing it fully. Sony, Microsoft, and even Nintendo can’t afford to, not when they have their own consoles to worry about. Well, unless Nintendo does something predictably crazy like making their next system a purely VR platform, but Nintendo will do what Nintendo does.

9 comments on “Why Didn’t Virtual Reality Take Off?”