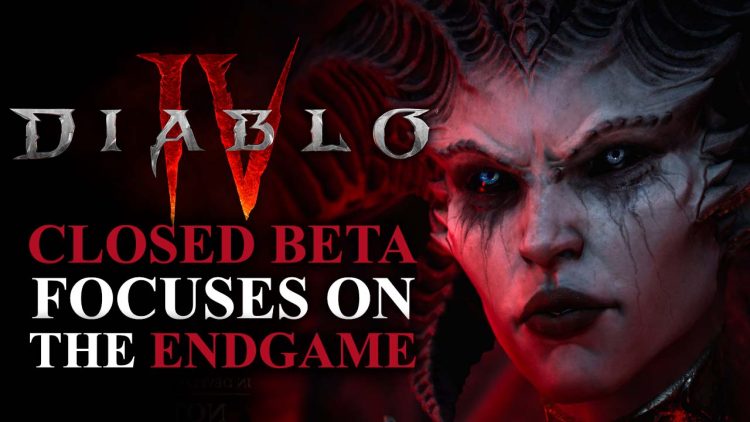 Diablo IV gets a surprise announcement that a Closed Endgame Beta will be available soon. Select participants will be invited to join.

Surprise, heroes of Sanctuary! The development leads of Diablo IV, Rod Fergusson, and Joe Shely have announced that a Closed Beta will be coming soon. This update is quite a surprise, as the developers have usually stuck to a regular Quarterly Update Schedule. In these types of updates, they’ve focused more on things like the post-launch monetization, seasons, the Necromancer class, the environmental art, or legendary items. They have rarely talked about the endgame, until now.

This Isn’t My Final Form

The endgame of ARPGs has long been a staple for the genre, more so in the Diablo games. Who can forget the various Mephisto or Uber runs in Diablo 2? Or farming Greater Rifts like there’s no tomorrow? Or how about Path of Exile’s various endgame systems that become increasingly complex? 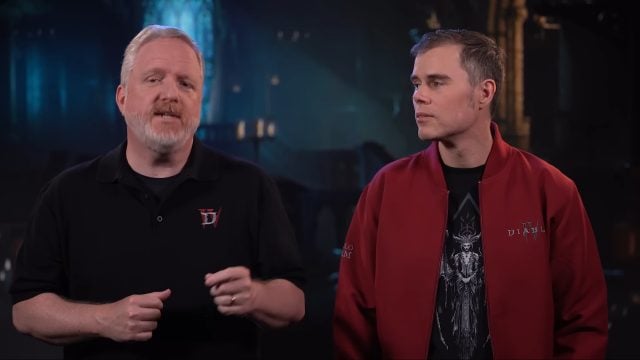 So it is good to hear that Fergusson and Shely are confident enough that their current iteration of Diablo IV’s endgame is ready for more people to experience. This is also a good sign that the game’s 2023 release date is ever more likely. We might even be able to stop Lilith, the Blessed Mother, in her tracks in the first half of next year. 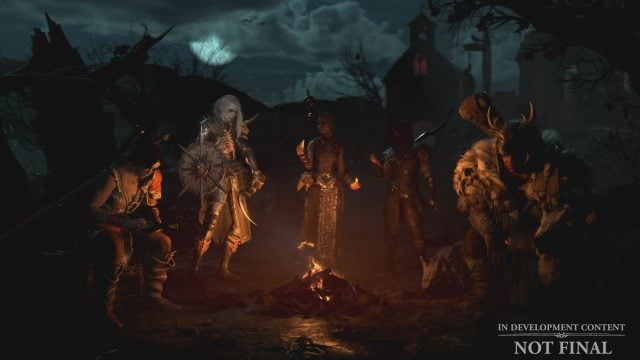 The Gang is Ready for Endgame

The team did want to reiterate that this is a closed end game beta. This means that they will initially be picking a small set of players according to game data. Folks who have been quite active in Diablo III and Diablo II Resurrected’s End Games are more likely to be selected. It won’t necessarily mean that content creators automatically get a pass. The closed beta will also be confidential, and feedback can only be coursed through Blizzard at the moment.

The End of Diablo IV’s Endgame

Diablo IV’s Closed Beta will consist only of the endgame aspects this time around. No campaign will be in sight, at least during this period. This is because the developers do not wish to unveil Lilith’s story just yet. It looks like there might be some twists and turns awaiting the players. 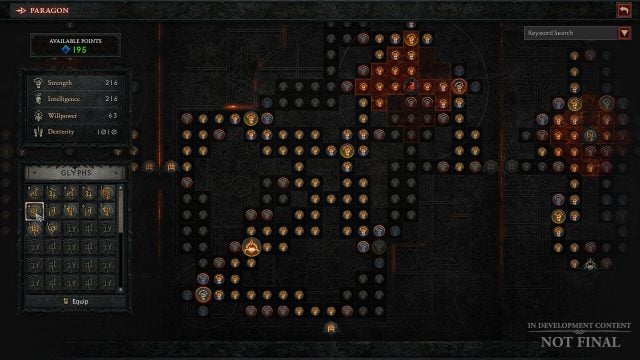 Another reason for this is that they acknowledge that the endgame is something that the majority of hardcore fans will sink their teeth into. And thus, the experience needs to be as smooth and fulfilling as possible. They will need to accept feedback from the most hardcore of players to see how well all their systems work.

Things like the new Paragon Board, Legendary Items, and other intricacies need to be tested and see how fun they make the game overall.

What’s in the Box?

Diablo IV’s Endgame Closed Beta was also announced to have a few systems that players will have access to. These are Helltide, Nightmare Dungeons, Whispers of the Dead, Fields of Hatred, and the previously mentioned Paragon Boards.

The new Helltide is a region-wide server event that can randomly occur. Players who have obtained World Tier Three: Nightmare Difficulty are eligible to have the Helltide event occur. In this nightmarish occurrence, monsters all across the region are buffed. This provides heroes with greater rewards, but at the expense of a greater challenge. 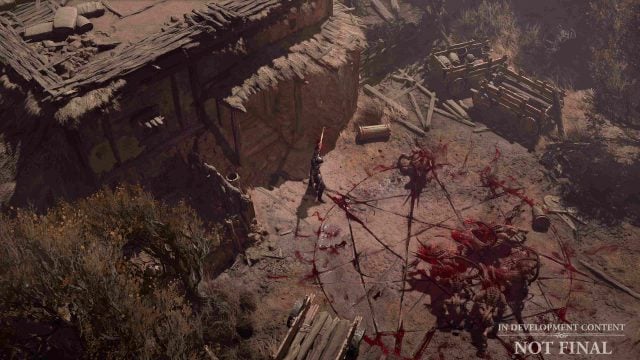 Enemies empowered by the Helltide will drop the Cinders currency, which is used to open special Helltide-specific chests. The heroes of Sanctuary must take care, however, as dying while carrying Cinders will cause this precious resource to drop to the ground.

It looks like individual dungeons will be receiving a difficulty level, unlike the previous implementations of the Diablo game. Nightmare Dungeons are just that, dungeons with Nightmare-leveled difficulty. These unlock as soon as players receive a lucky drop called a Nightmare Sigil. 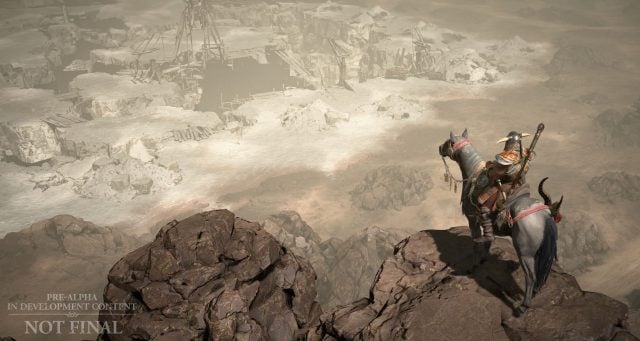 Nightmare Sigils act as keys to specific dungeons that are hidden in the world and have certain properties attached to them. The monsters within the opened dungeon will receive modifiers based on the Sigils that were used to open their lair.

In practice, this could mean anything from having foes have more affixes, drop a specific type of loot, or more enemy spawns.

Different Nightmare Dungeons and their respective Sigils will start unlocking for players the higher level they get.

Whispers of the Dead

The dead never truly die, and that is especially true for the beings in the Diablo series. Players will be able to hear and track down the whispers of the dead, beckoning them to grant their last wishes. Finding and completing these mini-quests will grant players the Grim Favor currency. 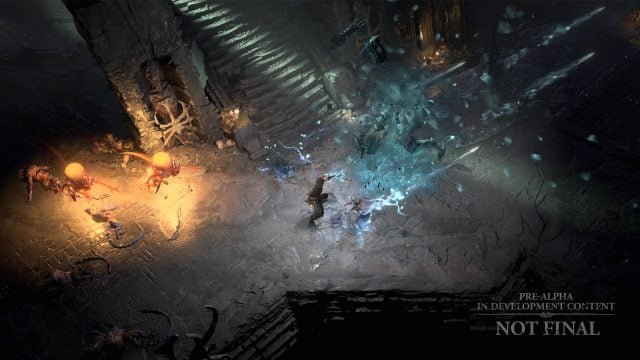 The Fields of Hatred

Are these the Fields of Hatred

This new resource will be required to be smashed into Red Dust at nearby Altars of Extraction. Seeds of Hatred drop on death, and as such you must be wary of any hostile player lurking nearby. Red Dust can be used to purchase various cosmetics and mounts from a special PvP item vendor.

The Coming of Diablo IV

For more on how the game’s progressed so far, check out the previous Quarterly Updates: Sound Design from October 2021 and Classes & Visual Customisation from July 2021. Be sure to also visit the Diablo IV Wiki to see what Lilith’s Been up to.

For more news, check out Cyberpunk 2077 Overtakes Elden Ring with More than 85,000 Concurrent Players and Playable Demos to Try in September 2022.