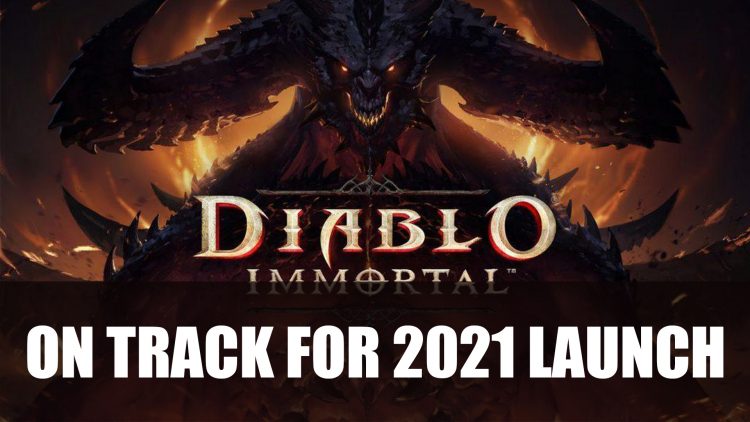 Mobile Action-RPG Diablo Immortal is said to be on track for its launch this year according to Blizzard.

Diablo Immortal is On Track for Release This Year 2021

The global launch for the upcoming mobile title Diablo Immortal is all set for this year 2021 according to a recent earnings report Q1 for Activision Blizzard. It revealed the game had entered “its second phase of testing and is on track for global release later this year”.

While this comes straight from the Activision Blizzard earnings report, there is no official announcement yet from Blizzard about the actual release window, but this looks promising. 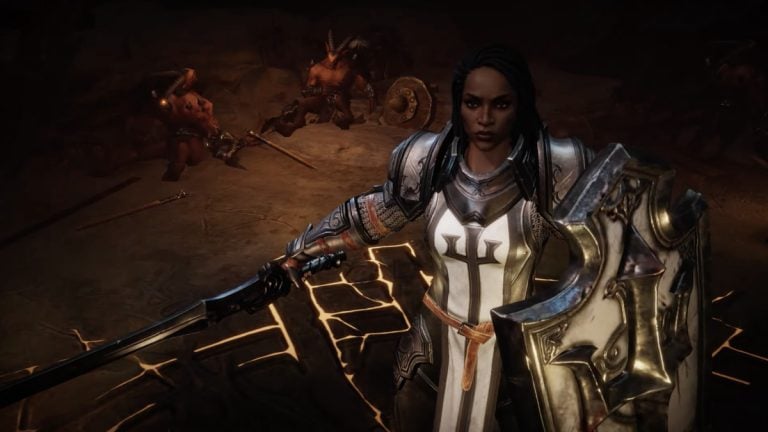 Diablo Immortal first revealed the mobile title back in 2018, working with NetEase on the free-to-play game. This is the first time Blizzard has mentioned a release window for Diablo: Immortal. Of course this isn’t the only Diablo title in the works, with Diablo II: Resurrected the remaster of the original title being released later this year, and Diablo 4 currently in development.

Blizzard recently announced it was moving into the closed alpha for Diablo Immortal, including the Crusader Class which mixed both casting and melee, wielding a flail and holy magic as their weapon of choice. There was also the addition of the Helliquary PVE system, in which players will unlock at around level 41 to 45 and the PvP endgame content which pits Shadows against Immortals in a server-wide faction battle and up to 48 player raids. You can read more about the recently announced additions here.

In case you missed it you can check out our Diablo Immortal Gameplay Impressions: Tech Alpha Classes, Controls – Should you play Diablo Mobile? video.

For more news find it here in Nioh And More Join Playstation Now In May and Xbox Game Pass Adds Final Fantasy X | X-2 HD Remaster, Red Dead Online, And More In May.