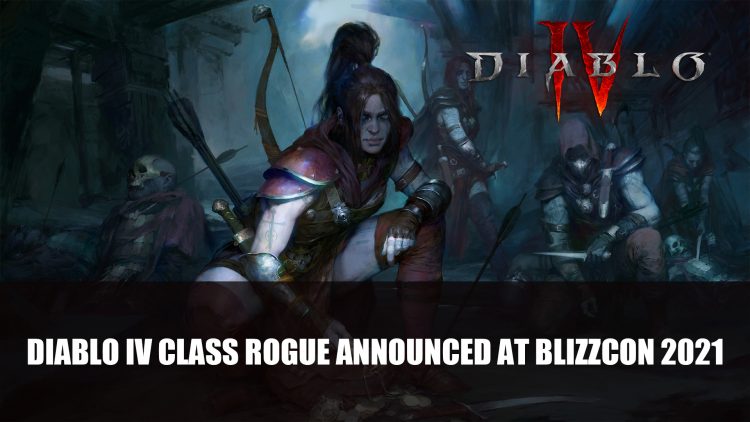 Taking center stage this BlizzCon 2021, Diablo IV had some news during the opening ceremony which was the announcement of a new Class the Rogue, which combines abilities from both Assassin and Demon Hunter.

The Rogue is Diablo 4’s first dexterity class to be introduced, it takes some of play style of Demon Hunter from Diablo 3 and the Assassin from Diablo 2, and melds them together in the form of the Rogue. While there are some similarities to these classes, the Rogue does work a little differently.

According to game director Luis Barriga:

The class actually feels really fresh. We took the Diablo 1 rogue as an aesthetic and fantasy starting point; we took some of our favorite elements from other dexterity classes; and then we added some new ideas that we felt specifically appropriate for the Diablo rogue.

Rogue is a hybrid class that utilises both melee and ranged builds. Fans of the Diablo franchise will recognise some of the abilities seen in the gameplay shown today, as they demonstrate some familiar moves such as stabbing from the shadows, and creating downpour of arrows, making veterans feel comfortable with this new class. 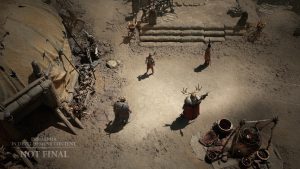 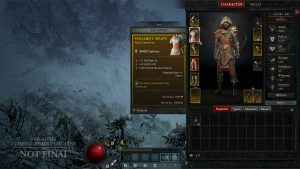 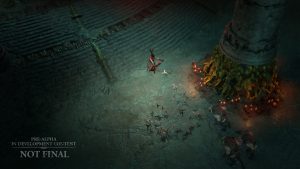 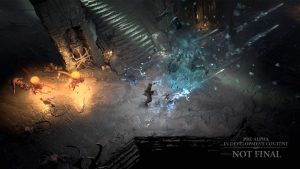 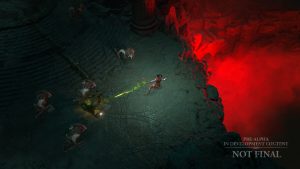 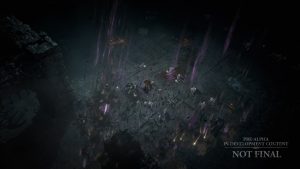 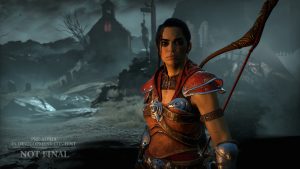 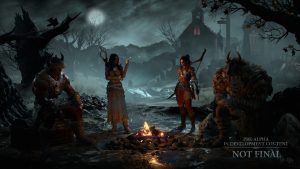 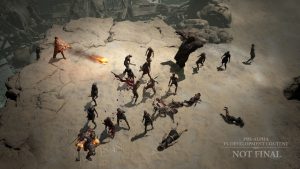 However, Rogue gets its own unique systems with Weapon Imbue, allowing players to bring together their abilities in one elemental style. This deadly class is swift, mobile and has a variety of ways to take out enemies. Use traps enhanced with poisons , shadow magic and specialised techniques. Players have a choice of three different specialisations: Combo Points, Shadow Realm, and Exploit Weakness.

Exploit Weakness – As enemies wind themselves up for a big attack, you can take the advantage and deal additional damage when an indicator pops up

Diablo 4 didn’t get a release window or announcement for a beta (despite earlier rumours but instead a Diablo II Resurrected testing sign up was announced) as of yet but it is still quite some time away, as confirmation that it will not be releasing this year has already been mentioned. If you want more Diablo 4 be sure to drop by our Diablo 4 wiki.

In case you missed it be sure to check out the previous quarterly update for Diablo 4 here. For more Blizz news, check out Diablo 2 Resurrected Announced At BlizzConline 2021.