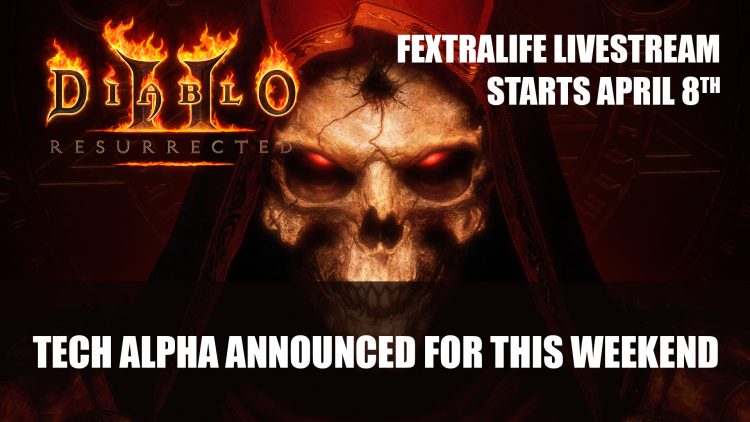 Blizzard have announced the single-player tech alpha for Diablo 2 Resurrected will be taking place this weekend.

Diablo 2: Resurrected technical alpha on PC has been announced by Blizzard, will be happening this weekend starting April 9th but a select few (including Fextralife) will be streaming early. The remastered version was first announced at BlizzCon 2021, which was not a complete surprise after numerous leaks and speculation running up to the reveal. 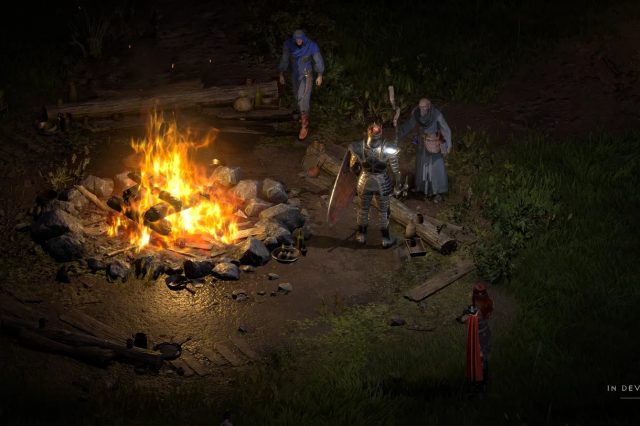 Diablo 2: Resurrected tech alpha has a signup page, which has been available for a while now. Only a small group of players who have opted in for the alpha test via the Blizzard official website, will be able to take part. Three of the seven classes for Diablo 2 will be available to preview which are Barbarian, Amazon, and Sorceress. The first two acts will be accessible including the Duriel boss fight.

The alpha although will concentrate on single-player experience, have a limited number of classes to try but will have no level cap. This means those who have access can level their character as much as they want until the end of the alpha.

We’ll be broadcasting Diablo II: Resurrected on Thursday 8th April at 10:00 AM (PT). So if you aren’t lucky enough to get access for this technical alpha, you can still check out the game with us on Twitch.

Previously Blizzard has confirmed the full release of Diablo 2 Resurrected will be able to play old save files of the original Diablo 2, meaning you can pick up where you left off.