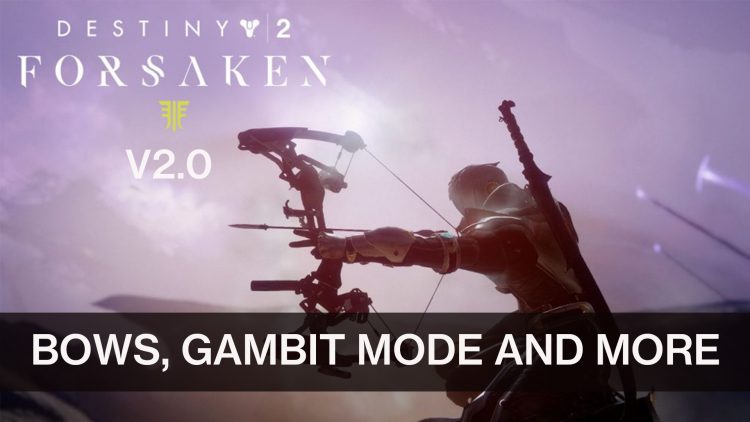 Bungie reveals new expansion for Destiny 2 ahead of E3 2018 in their Year 2 livestream yesterday called Forsaken. Forsaken will bring new features such as PvPvE, new campaigns and explorable areas. Forsaken is set to release on Playstation 4, PC and Xbox One on September 4th, 2018.

The expansion along Destiny 2 V2.0 is set to bring back random rolls, loadout flexibility, weapon customisation and new supers. However, there are some new features heading our way including bows and the new PvPvE mode called Gambit. 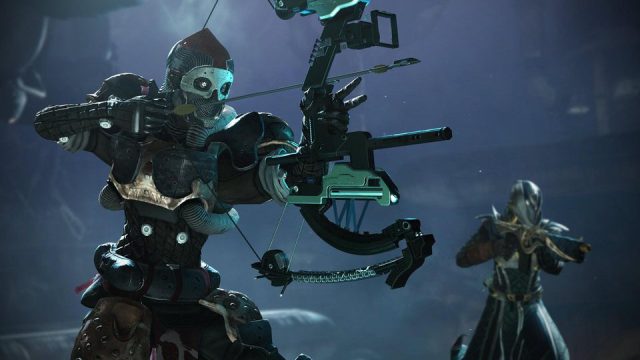 New weapon bow will be coming to Forsaken

Forsaken will bring players back to the asteroid belt and the Prison of Elders. The story is yet to be revealed and will be shared during the E3 2018. But we do know it will be set around the Fallen, Cayde-6 and the enigmatic Awoken which was shared by Bungie:

Following years of strife, what remains of the Reef has fallen to lawlessness. You and Cayde-6 are sent to personally investigate the recent unrest. Upon arrival, you soon discover the most-wanted criminals in the Prison of Elders have organized an escape. Beyond the Vanguard’s authority, you’ll pursue these fugitives deep into the Reef. Explore new regions, awaken new powers, earn powerful weapons, and uncover long lost Awoken secrets. The hunt is on.

Classes will also be getting some new supers, flaming knives, electric beams and a giant flaming hammer. A brand new weapon type is also being introduced, bows. These bows feature the ability to fire laser arrows and will come in a range of different types. 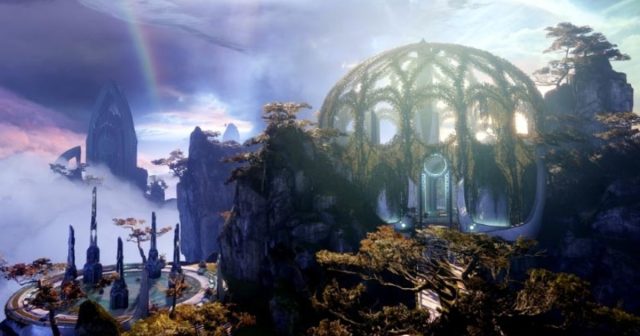 The expansion also reveals the Dreaming City, the developers describe it as being similar to that of Dreadnaught that was featured in the Taken King expansion of Destiny. The location is set to be “built from the ground up to support endgame content,” which includes a full new raid.

This new mode is both a combination of competitive and cooperative elements, taking place in the Prison of Elders. This location will be familiar to Destiny players as it was part of the House of Wolves expansion. In Gambit, players will take on the enemy forces and focus on collecting currency as their mission. Collecting currency and placing them in a bank as more enemies spawn. 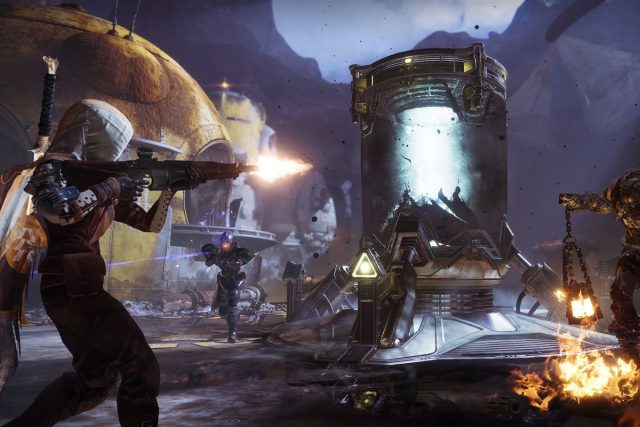 However, you will not be fighting NPCs alone but also an opposing team will be taking on a similar challenge. You can choose to block the opposing team from banking their currency and even jump across the arena to take them out in certain situations. The winning team are the ones who take down the final boss first.

The Year 2 plan also covered some of the improvements that Destiny 2 will undergo in version 2.0 and will arrive with the launch of Forsaken.

Taking a feature that was in Destiny, randomly rolled weapons will be making their return. More flexibility in terms of weapon loadout and Bungie promise the option to equip three shotguns if that’s your style. The loadout system and mod system details haven’t been share but we do know that it will make customisable play more efficient than what was originally release in Destiny 2.

New gear collection feature will be added which will list the weapons, armour and other items that the player has earned, as well as those that are still needed to be unlocked. This will be an easier way to help players see what is missing from their collection and how to get it. 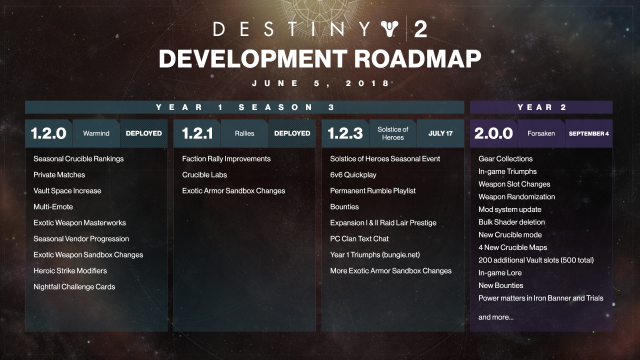 In addition, other new elements include extra 200 vaults slots making a total of 500 slots available, the ability to delete shaders en masse,a new Cruicible mode and four additional maps. Power levels will also gain importance again in Iron Banner and Trials of the Nine, as they did in the previous Destiny.

You can watch the full reveal here:

What do you think about the new expansion and the returning Destiny features? Let us know in the comments below.