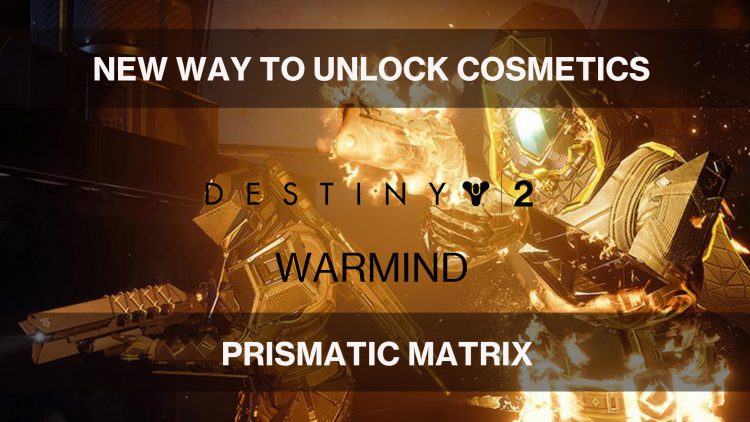 Bungie aims for a better rewards system for players for upcoming Destiny 2 Season 3 which launches May 8th. Introducing a new feature called “Prismatic Matrix” players will be able to earn cosmetics by playing.

Bungie shared in a news update via their website that Destiny 2 Season 3 will have the Prismatic Matrix added to the game allowing a way for players to earn cosmetics through playing the game rather than purchasing with in-game currency. The ability to spend money on Eververse goods is still option, but this will allows players to play to earn cosmetics as well.

Bungie assures that players shouldn’t be able to get duplicates as the Prismatic Matrix will go on the knockout list. Eververse gear can still be earned through Bright Engrams and Bright Dust purchases. Those items purchased that way will automatically knock off those items on the Prismatic Matrix available rewards. 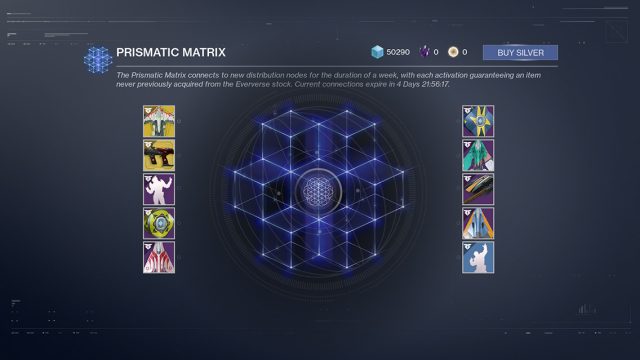 What do you think of the Prismatic Matrix feature? Is it a welcomed addition to Season 3? Let us know in the comments below.

Destiny 2 Season 3 along with the upcoming expansion Warmind is set to launch May 8th.

For more info on what’s coming with the upcoming expansion for Destiny 2′s Warmind read about them  in Destiny 2 Plans For Exotic Weapon Upgrades and be sure to check out the latest Top RPG news.