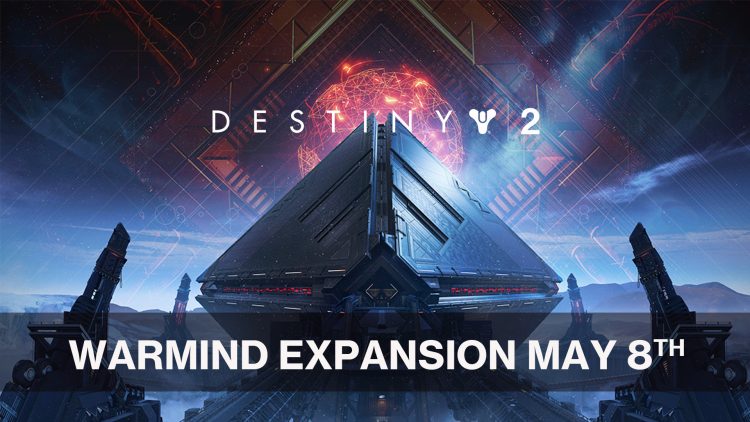 Bungie has announced the name and release date of the next expansion for Destiny 2. The expansion will be called Warmind and will be available May 8th, 2018. The news was released in a no-thrills manner through their development roadmap.

Destiny 2 – Warmind Expansion Out May 8th

The developer Bungie shared on their website today the outlined roadmap containing the release date of the expansion known as “Warmind” coming out in Season 3. 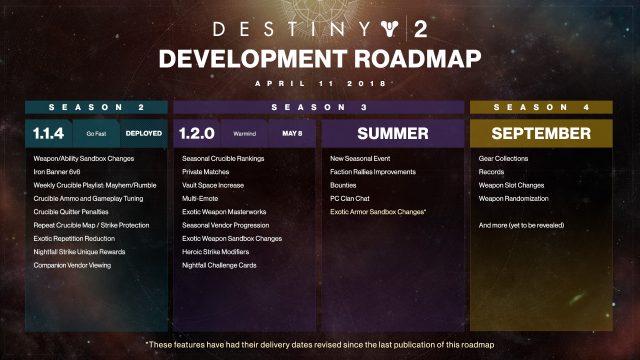 …it will send you to new places to meet new heroes and battle new enemies. You’ll earn new loot and master new activities.

The roadmap also shares details of Cruciable Maps which will be made available to everyone via matchmaking.

Bungie have yet to release a trailer but more information is coming in their next live stream via their Twitch channel on April 24th which they call their “reveal stream”. So if you wish to catch their stream be sure to follow them so you don’t miss out.

The game’s director Christopher Barret shares his views on their summer goals/priorites:

Barrett: The team is very excited to extend the roadmap and share with you some of the big stakes we’re putting in the ground. Recent updates have focused on immediate issues to the live game, but in the coming months our vision for the future is converging with critical player feedback to deliver transformative changes to Destiny 2.

The roadmap also shares the updates to come in September which include gear collections, records, weapon slot changes, weapon randomization and much more.

Be sure to check out our Destiny 2 Faction Guide, Destiny 2 Level & Light Guide  or more Destiny 2 here.