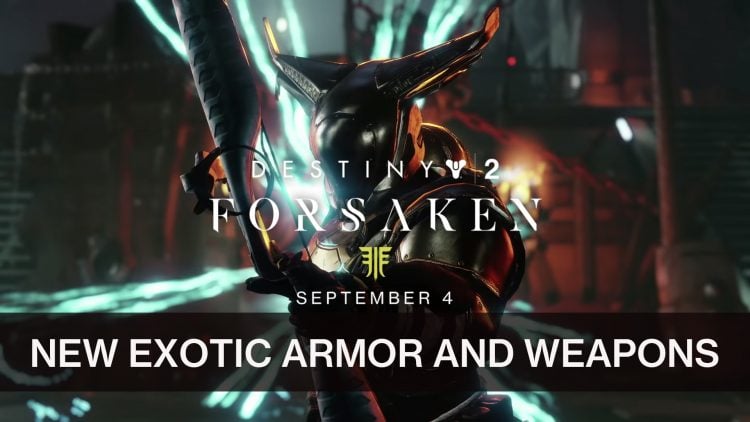 A new trailer released by Bungie shows ten new exotics coming Destiny 2’s upcoming expansion Forsaken. In this action trailer we get a closer look at the new armor and weapons players can earn.

The trailer includes seven new weapons and three pieces of Exotic Armor, which include one per class. Bungie have already revealed previously the Two-Tailed Fox rocket launcher but the trailer includes new unseen Exotic Weapons. Below are the exotics that are featured in the trailer. 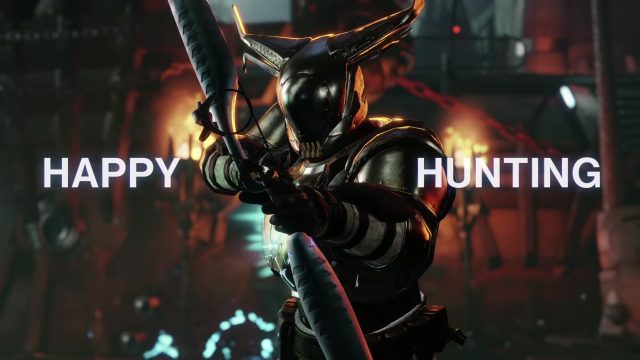 We get to see the Two-Tailed Fox in action, firing two rockets simultaneously featuring one solar and one void. The next to be shown is the new weapon type coming to Destiny 2 the bow. 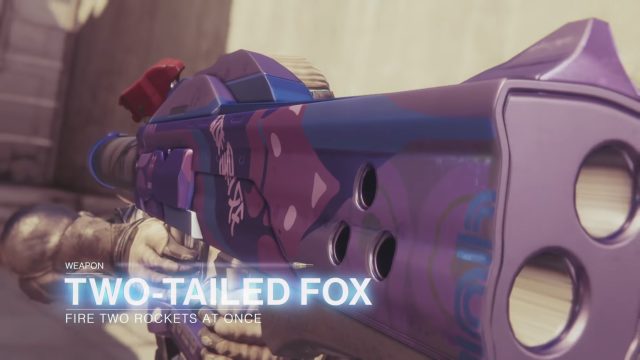 The Trinity Ghoul is an exotic bow which requires precision to take out your enemy, if you kill on target your next arrow will launch electricity between enemies. 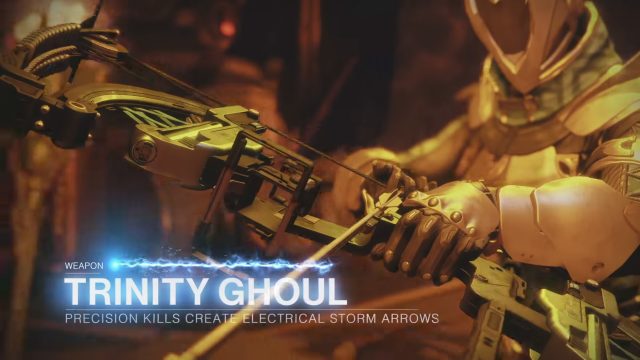 The first new weapon to shown for the first time is the Malfeasance, it’s feature perk is after five hits with the hand cannon, a projectile will explode on impact which deals damage over the area. 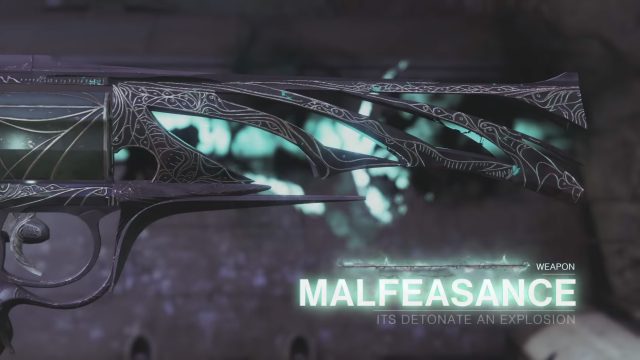 We also get a closer look at another weapon which we have seen in previous trailers, the Black Talon sword. It acts as a normal sword weapon but can also fire projectiles that offering damage dealt. 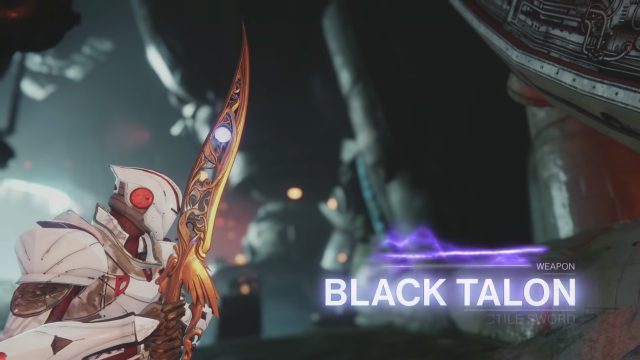 A new rifle showcased is the One Thousand Voices, a weapon that leaves a deadly trail of explosive fire in it’s path. 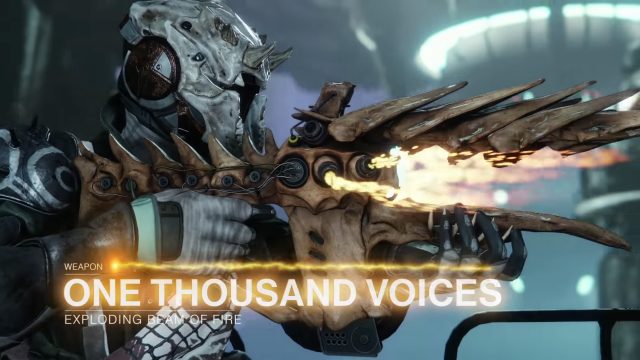 Wish-Ender a brand new exotic bow that gives players the ability to peer through walls and attack targets with a giant bow. 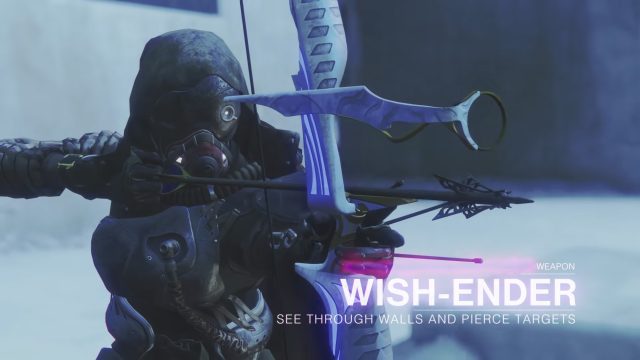 At the end of the trailer we get a look at the Ace of Spades, a Cayde-6‘s hand cannon. When players reload after a kill, a bonus damage will be granted to the next magazine. It is similar to the Kill Clip perk however, the reload speed it faster and deals much more damage. 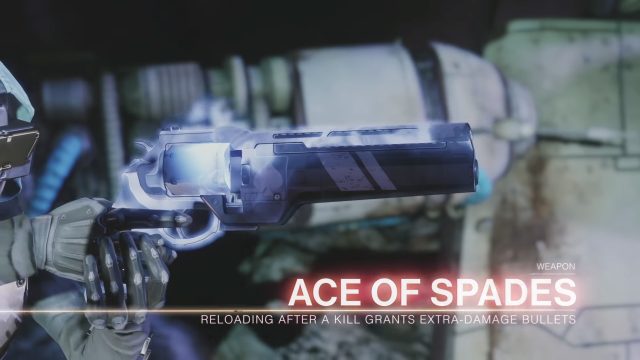 Allows players to slide and deflect projectiles back to their source. The video shows gameplay of the Titan impacting a rocket in Crucible and deflecting back the Hunter who originally fired it, taking them out. 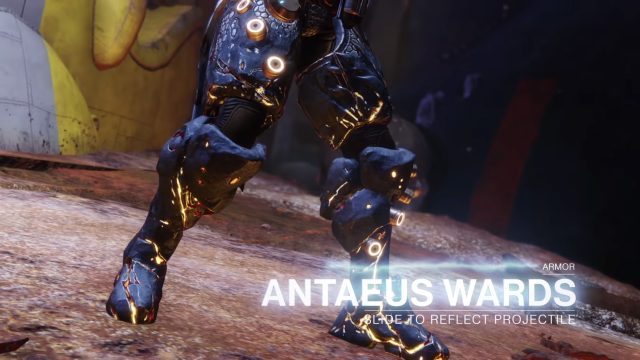 The new armor for Hunter show in the trailer can be used to dodge twice in combat, giving the advantage to dodge a rocket before dodging again which earns a sword double kill. 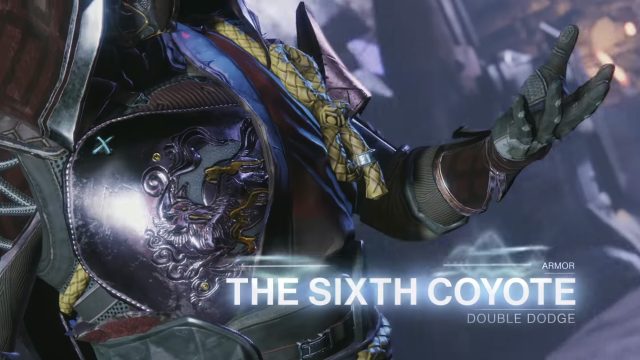 Bringing elemental effects back the the kinetic slot for Warlocks. A kinetic weapon that issues a headshot will now generate an elemental explosion around the target. It is so far the only way known to deal kinetic energy attacks as is assumed to be based on the Warlocks subclass. 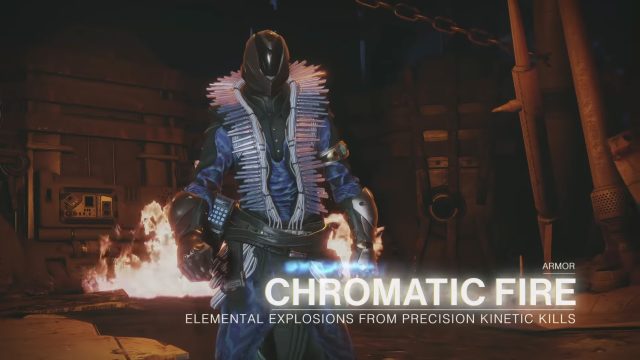 You can check out the full trailer with all weapons and armor in action:

Destiny 2 is available to play on PS4, Xbox One and PC, the upcoming expansion Forsaken will be launching on all platforms on September 4th 2018.

If you enjoyed reading this article be sure to check out more in Destiny 2’S New Expansion Forsaken And V2.0 Arrives September 4th 2018 and Destiny 2 Release New Video Behind The Scenes Of The Bow Weapon.