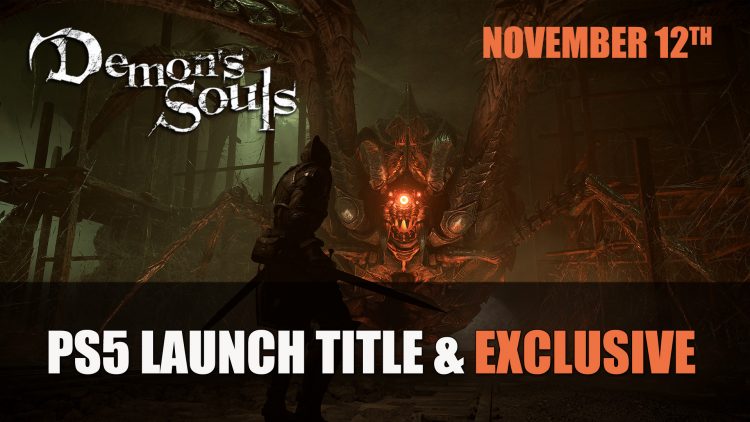 During the Sony digital showcase event for upcoming PS5, Demon’s Souls was unveiled as a launch title for Playstation 5.

Demon’s Souls has been officially confirmed to be releasing alongside Sony’s PS5 which was announced today to be launching on November 12th and will be priced at $69.99. This comes as no big shock since it was already predicted Demon’s Souls could be a potential launch title but this is great news for fans.

What’s also interesting is that Sony has now confirmed that Demon’s Souls won’t be coming to PC or any other console, as it is a PS5 exclusive. This might be a little confusing to those who expected it be coming to PC, according to a report by Kotaku who asked Sony directly, the trailer previously uploaded stating Demon’s Soul would be coming to PC and other platforms was incorrect. It reiterated it would only be coming to PS5. 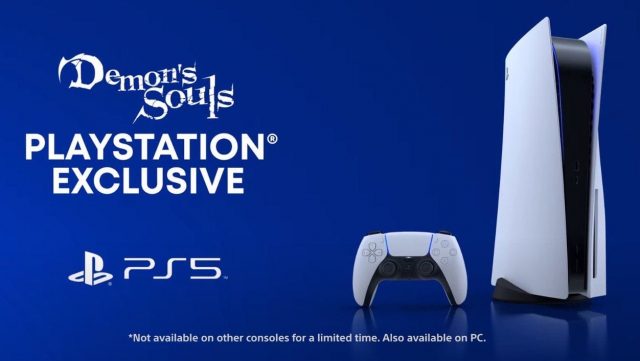 This will give fans another reason (if not their major reason) to be picking up a PS5, as this title remake has been highly anticipated by fans. There were previous rumours recently that had been hinting that Demon’s Souls was a launch title, and what an epic launch title is it. The Playstation Blog also released some epic screenshots of a first look at PS5’s gameplay: 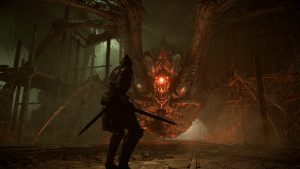 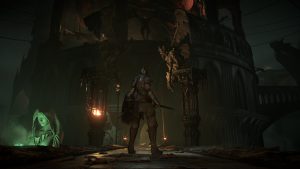 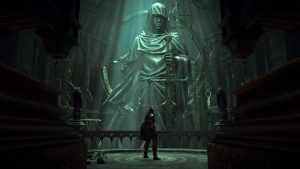 Demon’s Souls is getting quite the upgrade as Bluepoint has revealed in this new gameplay trailer, with immense new detailed graphics worthy of the PS5 generation. There is also new combat animation and new moves expected as the enemies have been redone. This also includes new animations for player combat, parry and backstab making for a smoother experience. The pre-order page also reveals that you can play with up to 6 network players.

What’s also exciting to note is a brand new weapon will be released as pre-order bonus. The Reaper Scythe which described as follows:

The Reaper Scythe weapon – Once wielded by sorcerers who commanded the spirits of the dead. A pole weapon with a curved blade on one end that is so sharp that they say it can sever your soul from your body. The Reaper Scythe can mow down many targets in a single blow but is difficult to handle and requires both strength and dexterity to use. 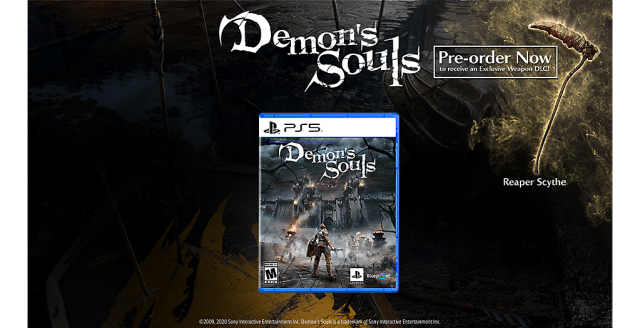 You can also check out the new trailer below showing some brand new gameplay and in-game footage, as well as out trailer analysis:

Demon’s Souls Remake will be releasing alongside PS5 on November 12th. In the mean time be sure to drop by our Demon’s Souls wiki for all the latest.

For more news be sure to read next PS5 Release Date Announced: Price, Launch Date, Pre-Orders.