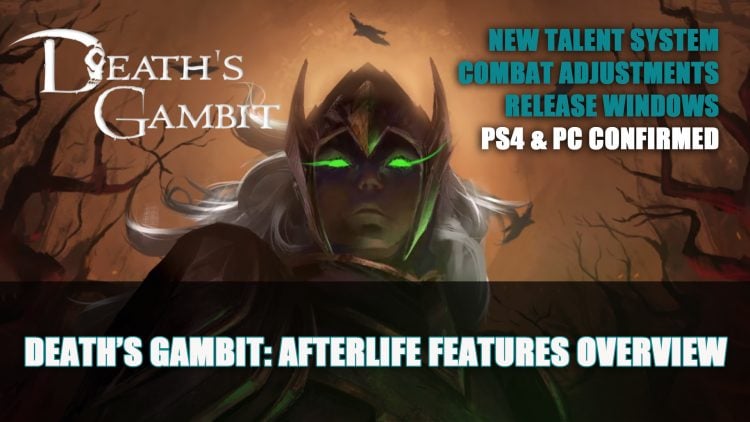 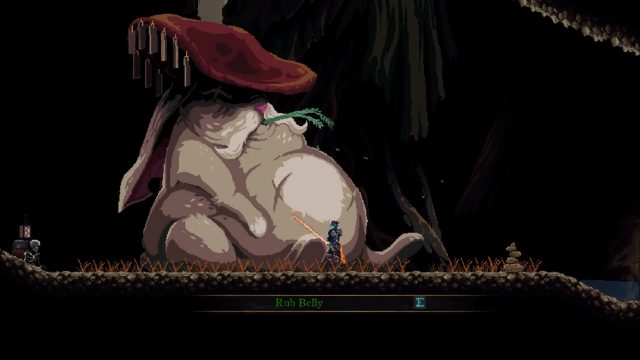 The video explains that players can test out every weapon before making a commitment, which is a great feature to trial different weapons. The combat has also been improved, letting you switch directions before the beginning of an attack, so you can change without committing to an attack that you know would miss. 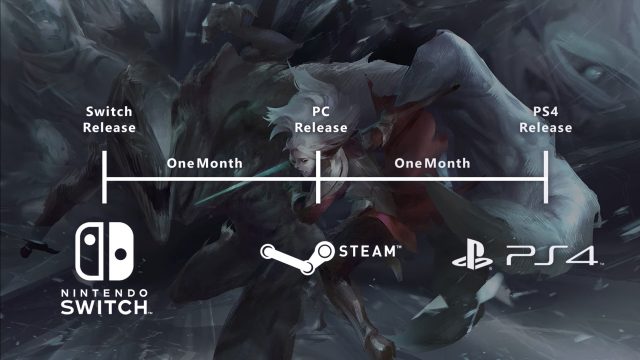 Stats are also getting an adjustment, with Endurance and Haste this will cap at 30 in the expansion. Each point will increase Damage, Stamina and Cooldown Reduction significantly more. Heals have also changed, now being much faster, speeding up heals but healing for less.

The biggest overhaul is the Talents system. Players will start out with a General Talent tree and a Class-specific one. Then a second Class page will become available, letting players multi-class offering hybrid builds. There are also Advanced Talents that unlock in the endgame, which can be used well into New Game+.

While you won’t be able to complete the entire Talent tree in one playthrough, the points will be more readily available, with an increased number available and will be purchasable at Shops with item Seeds of Knowledge. 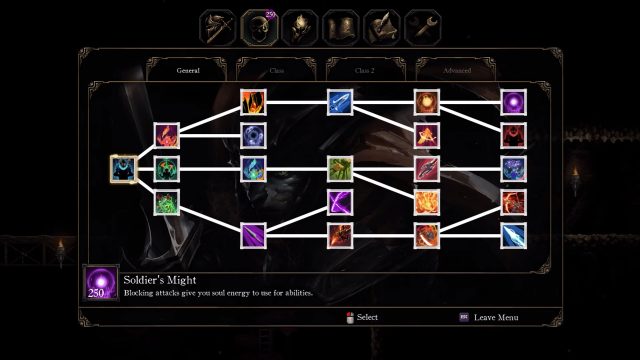 If you’re curious to know the upcoming additions and changes, or currently working your way through Death’s Gambit, drop by our Death’s Gambit wiki.

You can check out the overview trailer below:

Death’s Gambit Afterlife will release in 2021.