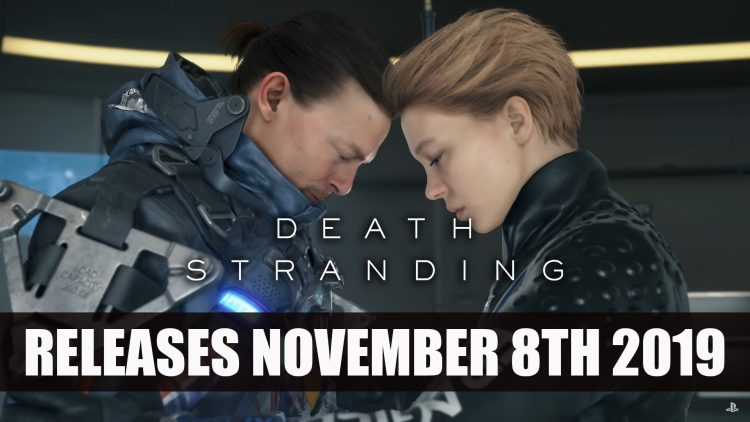 Hideo Kojima after a lot of teasing has finally decided to unveil what Death Stranding is about in a 9 minute trailer and shared the launch date of November 8th.

Not exactly giving much away about Death Stranding until now, sharing mostly in an interview at E3 2018, director Hideo Kojima has been teasing through social media for a while, with bits and pieces of the upcoming title. Now with a full trailer featuring about 9 minutes of gameplay and cinematics, we finally get to see what exactly the developer has been working on. But don’t expect to be left without a fair few questions after watching, as there is plenty that hasn’t been explained in the video. 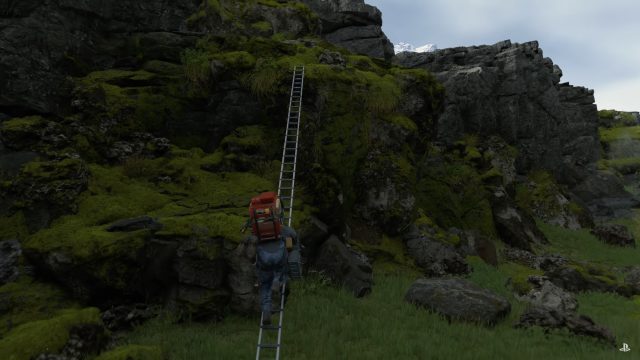 The gameplay shows a mix of exploration, third-person shooter, using equipment such as ladders to scale mountainous regions, hand-to-hand combat and more. We also get to see the mysterious baby which is described as “a bridge baby” used to the “plug into the other side”. Again, this doesn’t exactly explain why this is needed or make it any less creepy. Whether the characters are talking about the afterlife or some sort of parallel world is also not clear. 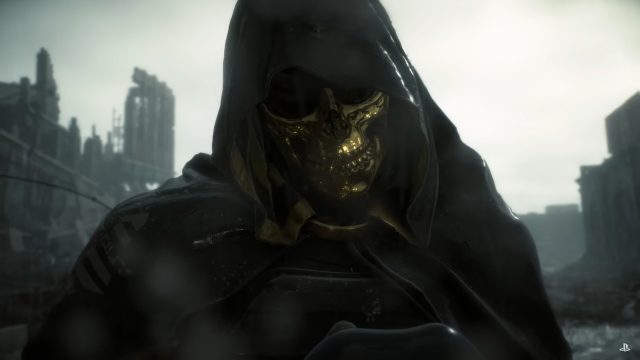 We also get to see the enemies Norman Reedus’ character Sam Bridges will face, a militant separatist group known as Homo Demens who want to keep Edge Knot City independent. The characters compare these terrorists to the mysterious Demens that stalk their world, appearing when it rains.

After the collapse of civilization, Sam Bridges must journey across a ravaged landscape crawling with otherworldly threats to save mankind from the brink of extinction. From legendary game creator Hideo Kojima comes an all-new, genre-defying experience for the PlayStation®4 system.

In the near future, mysterious explosions have rocked the planet, setting off a series of supernatural events known as the Death Stranding. With spectral creatures plaguing the landscape, and the planet on the verge of a mass extinction, it’s up to Sam Bridges to journey across the ravaged wasteland and save mankind from impending annihilation. 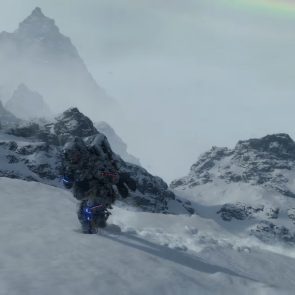 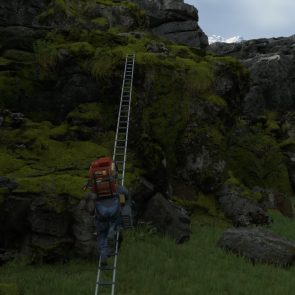 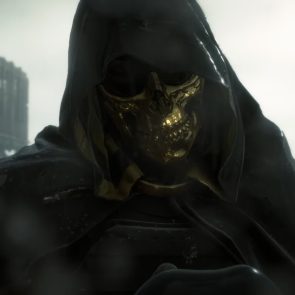 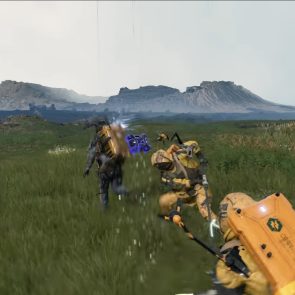 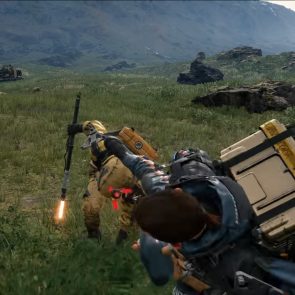 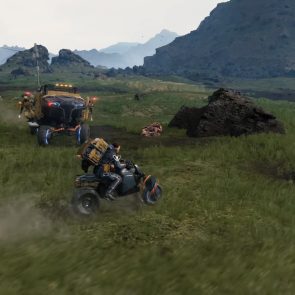 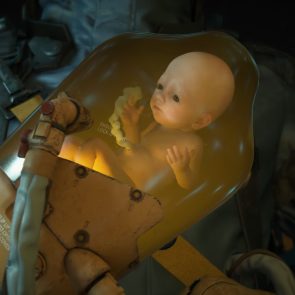 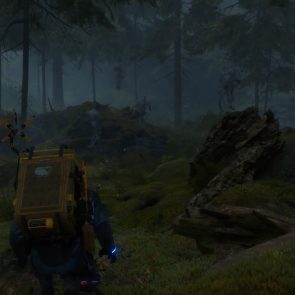 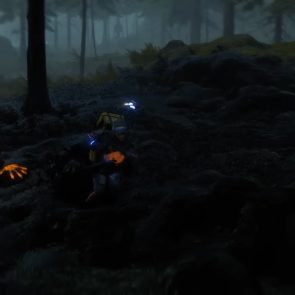 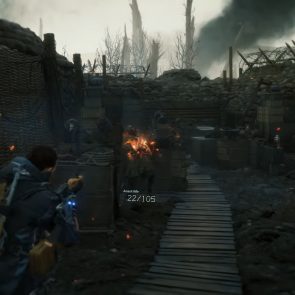 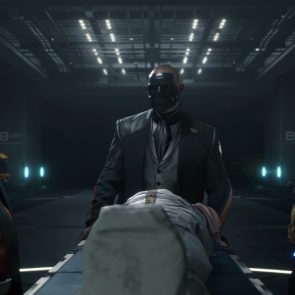 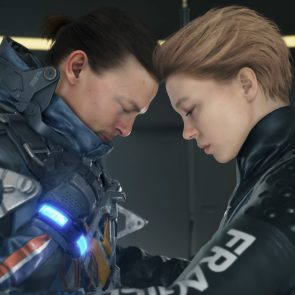 The footage looks absolutely stunning, character detail is phenomenal and its safe to say this one is going to be a wild one.

You can watch full trailer here:

Death Stranding will release exclusively on Playstation 4 on November 8th.

For more news find it here in The Outer Worlds Appears To Be Coming To E3 2019 and Warhammer Chaosbane End Game And Post Launch Outlined. To find out what titles are releasing this month check out Top 5 Upcoming RPGs Of June 2019 (Bloodstained, Warhammer And More!).