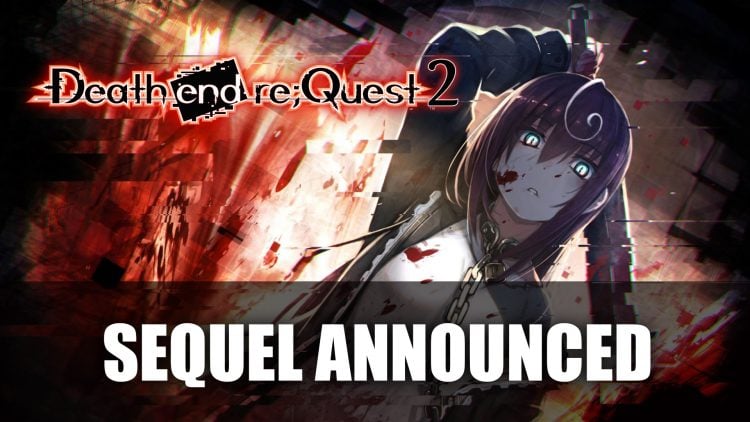 Dark JRPG Death End Re;Quest will be receiving a sequel in Japan for the Playstation 4.

Compile Heart has announced another dark entry in the series, with brand new characters and story which was revealed by Famitsu. A narrative that will push the familiar feelings of fear and despair that the first instalment delivered. Don’t worry if you still haven’t played the first title as Death End re;Quest 2 will be just as “enjoyable even for those who didn’t play the first Death End re;Quest”.

Death End Re;Quest 2 plot will be written by none other than Makoto Kedouin, the author of the first Death End game and Corpse Party, returning as the scenarist of the next title. Kei Nanameda will be the character designer much like the first Death End. Kei has also worked on several other Compile Heart games like Dragon Star Varnir, Fairy Fencer F: Advent Dark Force, Mugen Souls, Mugen Souls Z, and Trillion: God of Destruction. Thanks to Famitsu magazine we are able to have a tiny preview of the game and its characters. Death End re;Quest 2 will be launching on PS4 but no date or price has been outlined according to ryokutya2089.

The setting for this game is an all girls dormitory, focusing on three girls who witness a strange phenomena full of conspiracies, as residence of the dormitory mysteriously start to disappear one by one. It definitely fits the kind of stories that are portrayed in Corpse Party, but sounds more mystery driven than horror. However, from the key art there might be more gory twists to this entry. 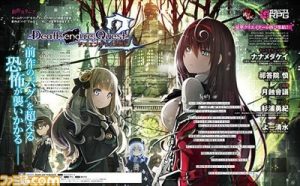 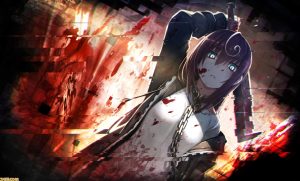 There were also a few details which were shared and summarised by ryokutya2089: