Denis Dyack, CEO of Apocalypse Studios and the creator/director of Blood Omen: Legacy of Kain and Eternal Darkness: Sanity’s Requiem announced Deadhaus Sonata. Deadhaus Sonata is a brand new narrative driven third-person hack and slash action role playing game and it is intended to be the spiritual successor to Legacy of Kain. And much like the Legacy of Kain you will play as the Undead fighting the living. In this First Look article, we will summarize and go through all of the available information around, details that you might not be aware of and tell you a bit about the game. Note that some of this information is from our direct interview with Apocalypse.

The Game History and Setting

Blood Omen: Legacy of Kain was developed by Silicon Knights and published by Crystal Dynamics back in 1996 for the first Gen PlayStation and to PC a year later. The game was praised for its story and was one of the first games that used fully voiced dialogue for its story telling. The game was also acclaimed for its excellent voice acting, which was a real rarity back then. Blood Omen was named the best game showcased during E3 1995, and also received the Role-Playing Game of the Year from Electronic Gaming Monthly.

According to Denis Dyack himself a Legacy of Kain reboot was under works, with him serving as the project’s creative lead. But due to “various reasons” it didn’t come together and the project was ultimately scrapped. 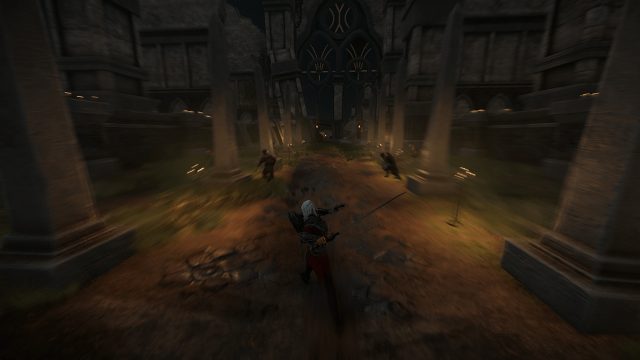 Deadhaus Sonata is a dark fantasy narrative driven game much like its spiritual predecessor. The game is set in the Gothic and Lovecraftian world of Nogosaua and you play the Undead fighting the living. An unstoppable force from Deadhaus, you are a monster among men, dealing death and destruction on a massive scale. The Deadhaus was created in a cosmic war between two Elder Gods, and the Dead must discover what has brought them back, and whats their undead lives purpose is. In Nogosaua, there are also many houses beyond Deadhaus, and a large portion of Deadhaus Sonata’s story will be about these rivaling houses.

Deadhaus Sonata’s gameplay is a mix of fast paced hack and slash action, loot collection and a dungeon crawler. Imagine Diablo or Path of Exile in third-person and you’d have some idea how the game plays, but other than that it’s still too early to say much definitively as the game is still in its early stage of development. Currently Deadhaus Sonata is still at its prototype pre-alpha stage, and at this very moment the art direction and the visual assets of the game are being overhauled completely. The gameplay we showcased, was just a demo to provide an understanding of the core concepts of the game. But what’s interesting are the game mechanics Apocalypse Studios is implementing into Deadhaus Sonata. 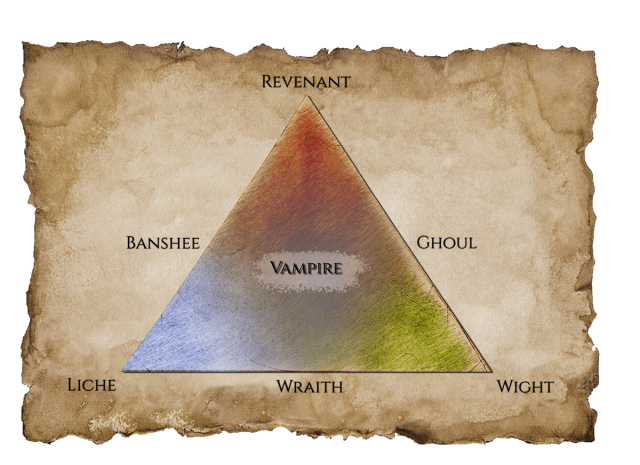 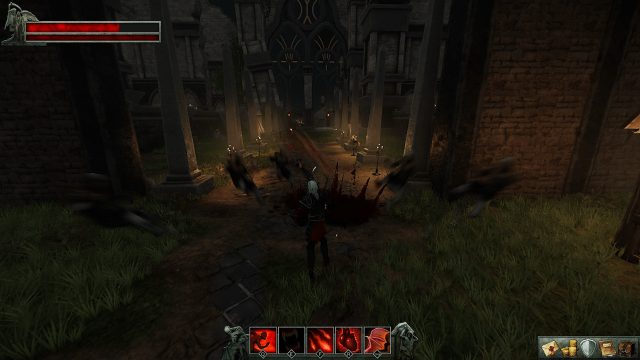 Deadhaus Sonata, the upcoming narrative driven free-to-play co-op Action-RPG is being developed on the PC and will also come to all major platforms. It’s pretty hard to say exactly when we’ll see more of Deadhaus Sonata as the game still doesn’t have a set release date, but I’m very curious to see just exactly how the game will turn out. As we mentioned earlier Deadhaus Sonata is still at the early stage of development. That means the next time we see the game it might look a little different from what we saw today. 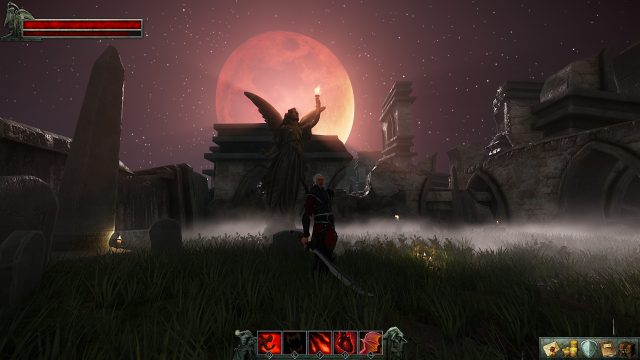 Many of the game’s features such as the RPG mechanics, the Twitch integration, the co-op functionality, procedurally generated levels, etc are still under wraps, and it goes without saying that developing these features will be a daunting task for anyone. Another interesting point, is how would Apocalypse weave an interesting and deep narrative story in the multiplayer space that is a hack n’ slash, that alone is a tall task. 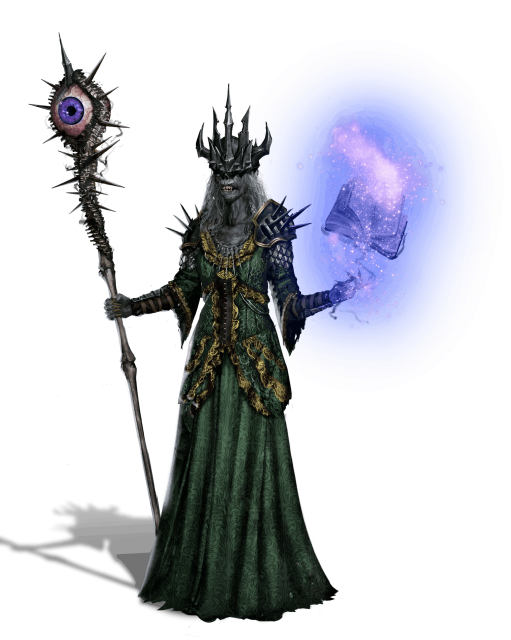 With that said I’m very excited for this game. Everyone loves a good RPG and hey its free to play too, but what really tickles my fancy is the Twitch integration. The ability to directly interact with the viewers outside of chat is going to be huge, and if Apocalypse manages to successfully develop this, many in the future games will surely follow.

Apocalypse Studios as a development house is still relatively unknown. The studio itself is fairly new but the head of this studio Denis Dyack is an industry veteran. With Blood Omen: Legacy of Kain, Eternal Darkness Sanity’s Requiem and Too Human under his name, the man knows his thing about Narrative-driven games.

Stay tuned and we will bring you more coverage as new info releases so be sure to follow us and keep an eye on our YouTube channel.

For more game previews be sure to check out next Final Fantasy VII Remake Preview and Vampire The Masquerade Bloodlines 2 Preview: Spectral Street Cred In Seattle.