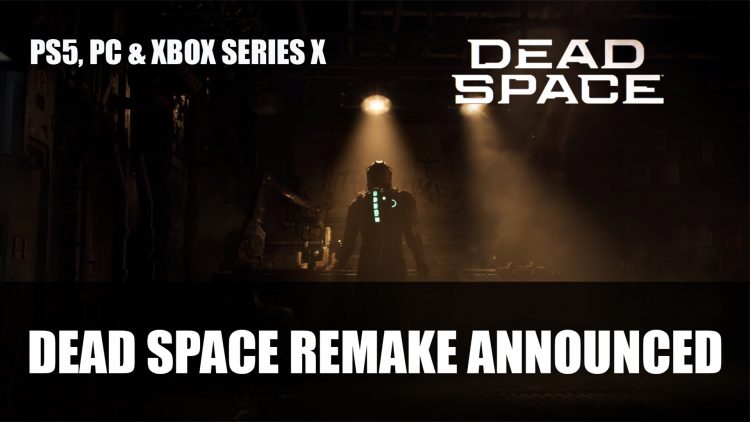 It was announced that Dead Space will be getting a remake which was announced at EA Play Live 2021 digital showcase on Thursday. The original sci-fi survival horror classic was first released in 2008. The Dead Space remake will be coming to Playstation 5, PC and Xbox Series X. 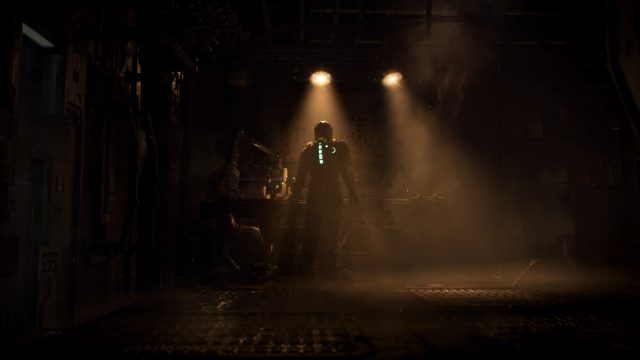 The new version will include “an improved story, characters, gameplay mechanics and more as they fight to survive a living nightmare aboard the desolate mining starship, the USG Ishimura, all while uncovering the dreadful mystery of what happened to the slaughtered crew and ship” according to their press release.

The senior producer of Dead Space shared that there is a “passionate team at Motive” behind the project, which will “modernize the game” for next-gen consoles. The new Dead Space will be a remake, not a remaster, meaning there could be further additions and changes. The team have reached out to Dead Space players to gain feedback to develop a “game they want” but also offering an experience for “new players to enjoy as well”. 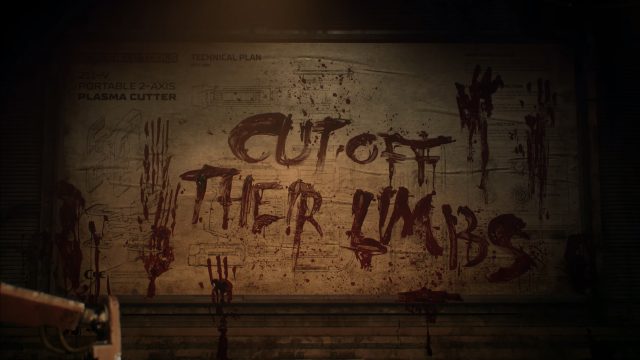 There is currently no release date for the new Dead Space game at this point.

You can check out the official Dead Space teaser trailer below:

Are you excited for the Dead Space remake? What are you hoping to see in the game? Let us know in the comments below.