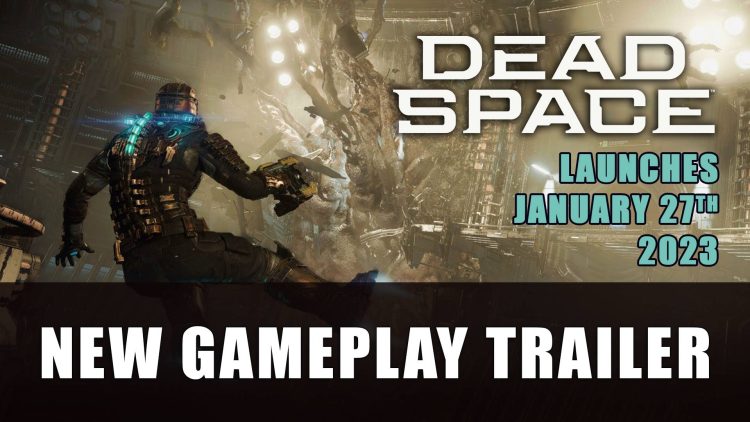 In the latest sneak peek of the upcoming remake, EA Motive showed some more footage of the sci-fi horror survival Dead Space. Isaac is back aboard the USG Ishimura. He’s ready to cut down Necromorphs with plasma cutters, in true gory fashion. Along with the new trailer we also get a release date for January 27th 2023 coming to Playstation 5, Xbox Series X|S, and PC.

An engineer who is sent aboard the Ishimura, Isaac Clarke flies with a small crew to fix the ship after receiving a distress signal. Once reaching the starship however things don’t quite go to plan, because the ship is now infested with a slew of zombie humans.

Space Zombies and How to Deal with Them

The reason for their transformation? It couldn’t be to do with the mysterious relic, The Marker… oh no wait it is. It’s now down to Isaac to hack his way through these nightmarish abominations with any means possible. Flamethrowers and flying buzzsaws are just some of the gruesome ways he’ll dispatch them.

This is just one of the first gameplay trailers revealed. Earlier this week the devs has been putting out a number of clues for fans to piece together which led to an announcement of the gameplay trailer hitting this week. 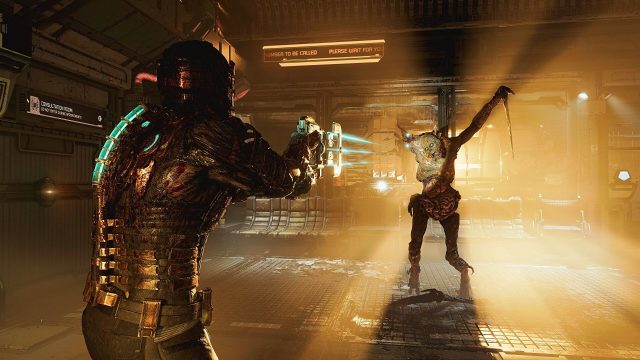 Previously the studio has been sharing behind the scenes about the whole process of the remake, from atmospheric sounds to improved systems coming in this rendition of Dead Space. It’s looking to be far more fear-inducing with small details such as Isaac’s breathing.

Upping the immersion this time by having the game designed to be experienced in “one sequential shot”. Meaning loading screens will be minimal and maxing out the creepiness factor.

Together with the upcoming The Callisto Project, there’s going to be a lot of space horror to look forward to.

For more news find it here in Dragon Age: Dreadwolf Will Be A Great Entry Point For New Players and Undecember Is An Upcoming Korean ARPG With Mind-Blowing Visuals0.