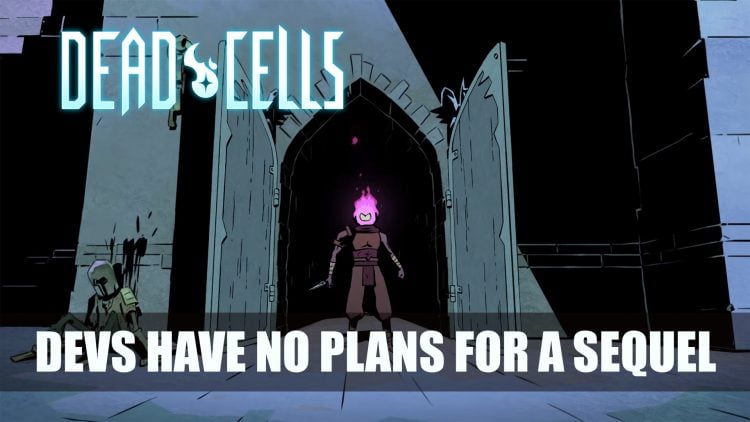 Developers of action rogue-like platformer Dead Cells Motion Twin have shared that most likely it won’t receive a sequel.

In terms of a sequel, we know for sure it’s not a good idea to dwell on your success. If you create a big hit, it’s best to use this energy to make something different. I don’t think we’ll make a Dead Cells 2. We’re more open to creating more content and opening the game up more to the community. If we did make a Dead Cells 2, it’s because we really need the money (laughs). We don’t want to stick to the same thing though, so I think if we did come back it would be something quite different, not a platformer or roguelike along these lines.

Those hoping for a Dead Cells 2, looks like they won’t be receiving one, however there is still content being added to Dead Cells post-release. The latest update brought a new custom game mode and some extra challenges. While Motion Twin won’t be releasing a sequel, they still are adding content to Dead Cells.

Dead Cells is available to play on Playstation 4, Xbox One, PC and Nintendo Switch.

If you want more Dead Cells contents you can read next Dead Cells Early Access Review – Love The Pain. You can also catch up on some RPG titles with our Best Games To Play This Christmas to find out why its worth checking out!