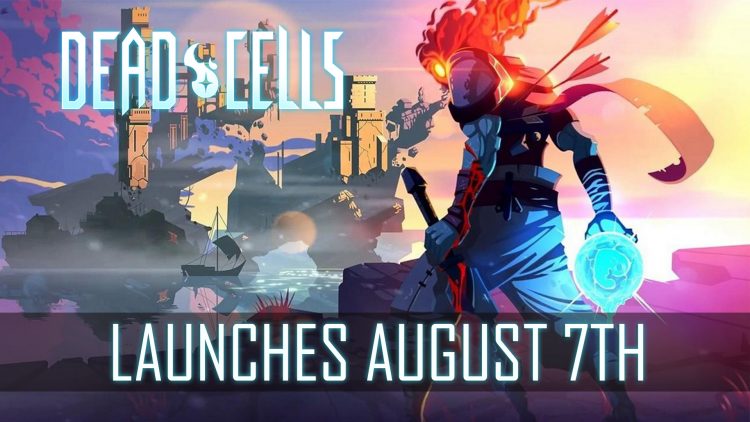 The acclaimed Metroidvania Dead Cells by Indie developer Motion Twin will be releasing on PS4, Xbox One, PC and Nintendo Switch on August 7th, 2018. The game will be leaving early access for PC, Mac and Linux.

Dead Cells Releases on All Platforms on August 7th

Dead Cells is rogue-lite, Castlevania inspired action platformer, where players can explore an ever changing castle as they fight their way through it’s keepers.  The game features intense action, nonlinear progression, pattern-based bosses as well as weapons and spells along with unique gameplay.

The game will be priced at $24.99 and pre-orders for Dead Cells digital editions are now available on PS4 and Xbox One, those who order before the release date will get a 20% discount. Pre-orders for Nintendo Switch will start a little later on July 18th, 2018. The title will be coming to PC via Steam and GOG.com. 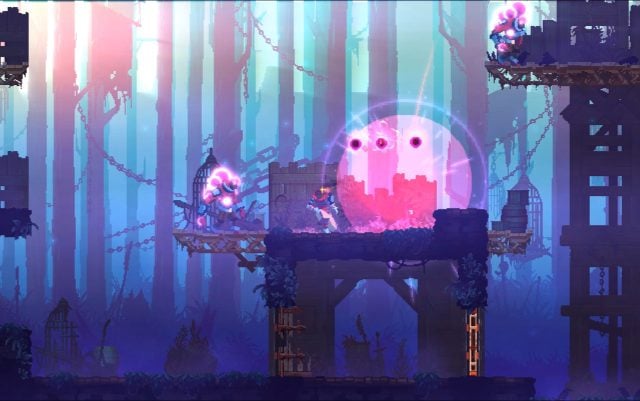 Standard physical editions of the game are available for pre-order through the Special Editions website. Nintendo Switch and PS4 fans can also get a Signature Edition which is limited to 2,000 units which comes with a copy of the game, a CD soundtrack, an exclusive enamel character pin, a hardback 56 page artbook, a number certificate of authenticity and a game case. 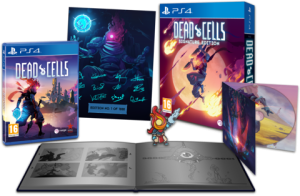 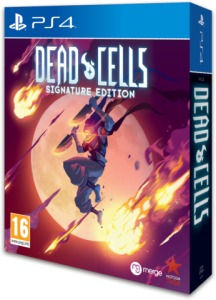 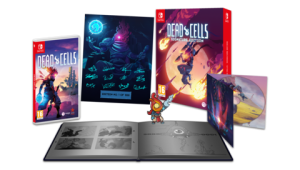 Those looking for a special edition for PC, Mac or Linux can order this edition which includes base copy of the game and a 20 page concept artbook and soundtrack which is also available from the Signature Editions website. 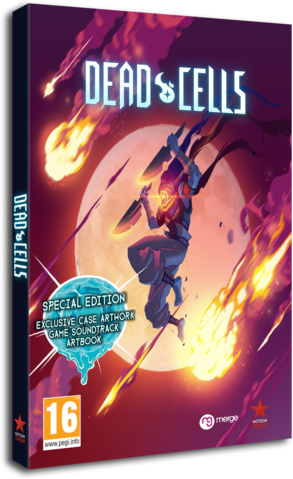 You can check out the launch trailer here:

If you enjoyed this article be sure to check out more Dead Cells in Dead Cells Early Access Review – Love The Pain. For a rundown of the latest news find it here in Top RPG News Of The Week: July 8th 2018.