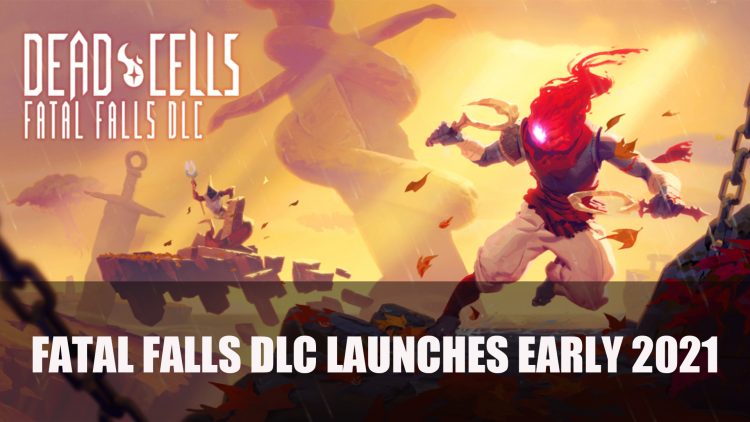 The next DLC for Dead Cells called Fatal Falls will released in early 2021 with new levels and boss encounter.

Motion Twin have announced the rogue-like Dead Cells will be getting a brand new DLC in early 2021 called Fatal Falls. The new content will add new levels to the game and a brand new boss fight. The DLC will be available for both PC and consoles for $4.99 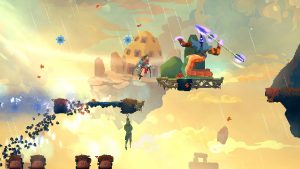 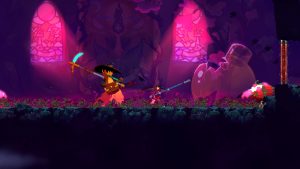 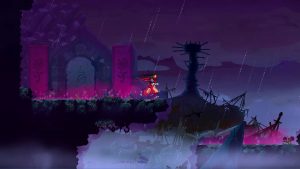 Fatal Falls will introduce two new areas called The Fractured Shrines and The Undying Shores, plus a new boss for players to challenge. This is the second expansion to the game and will be the biggest expansion so far, which Motion Twin describes as giving “significant new options for fans looking for middle-run exploration”. But be wary as the title suggests it will be “brimming with new ways to succumb to a terribly painful death.” Players will also be able to get their hands on new weapons, which they can discover and customise their build with.

We’re stoked to announce our new DLC “Fatal Falls” will be dropping in early Q1 2021! Bringing another two new levels and a boss plus plenty of the usual new weapons & enemies to play with.

If you want more news be sure to read next SaGa Frontier Remastered Announced and People Can Fly Has Two More AAA Games In The Works.