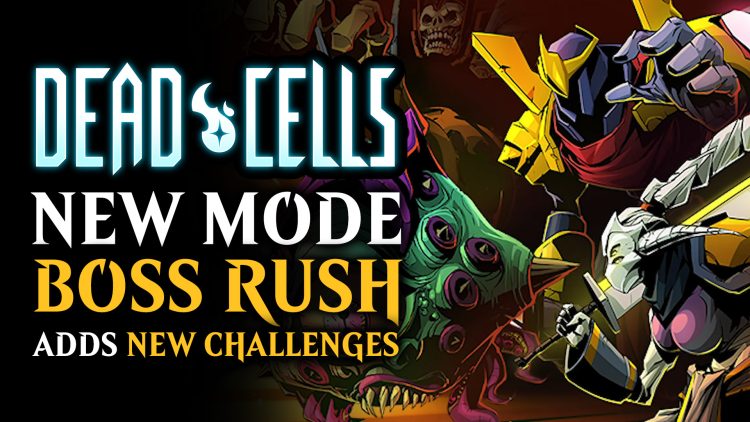 Dead Cells gets a free new update that unleashes the new Boss Rush game mode. It is currently available on PC.

Motion Twin is a developer that just keeps on giving. Their previous update, Enter the Panchaku, had sweeping amounts of new features, items, and things to look forward to. Even the Legendary Weapon system got an overhaul in this update, which changed the way affixes roll on these items. And this was a free update!

And now, Motion Twin is at it yet again in their newest update for Dead Cells. This time, an entirely new game mode will become available for those who want a different kind of challenge.

Introducing Dead Cells’ first-ever boss rush mode, for the Beheaded who prefers to only face the fiercest foes. The Boss Rush room will be available in the starting area’s basement, alongside the Training Room and Tailor which specializes in cosmetic outfits. 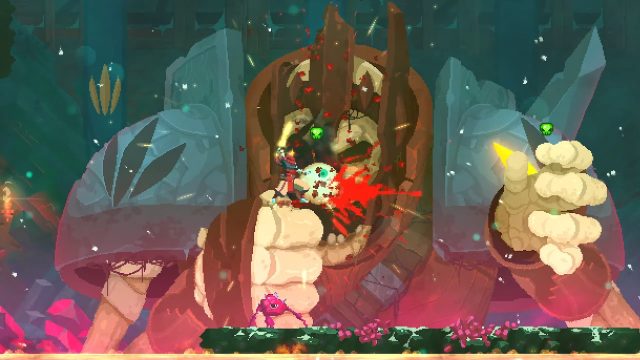 Upon entering the room, players will be greeted by a new, heroic NPC with a distressingly large buster sword. The mode needs little to no introduction, and thus the NPC just points you to the right direction where you can make preparations for the upcoming slaughter. 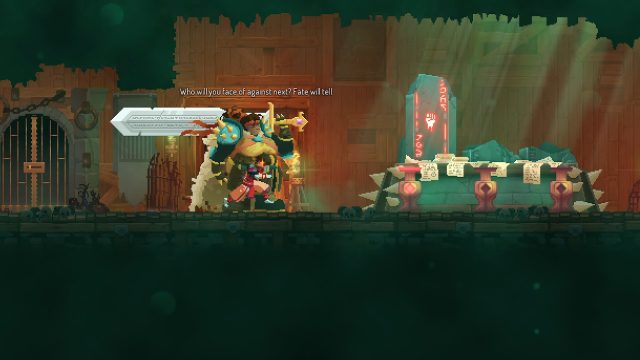 Players will have an opportunity to choose a set of randomly generated equipment. There will always be a choice of Tactics, Brutality, and Survival to ensure that players of all styles can have options. The weapons, gear, and amulets granted to the player will be things that have already been unlocked and are boss-cell dependent. Players can also allocate various mutations to fine-tune their builds.

The boss rush mode is simple and entirely disconnected from the main roguelite game. Players will go through 4 different doors that will lead to four separate areas. The first area will have the Beheaded face-off against 3 Bosses in total. After that, the second room will have 3 bosses back-to-back, but this time with different modifiers. Room 3 will have 5 Bosses, and Room 4 will have 5 fearsome bosses, all with different kinds of modifiers. 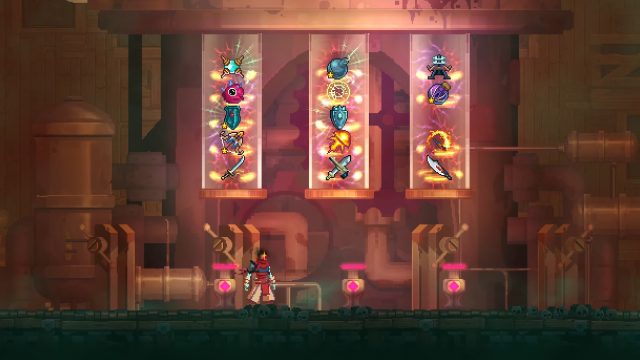 Modifiers are all different kinds of wacky ways that Motion Twin is adding to make Dead Cells more difficult. Bosses can potentially deal more damage, take more hits, heal themselves, or even have more limbs to pummel you with. Or they can summon a huge group of lesser foes to mess with you. 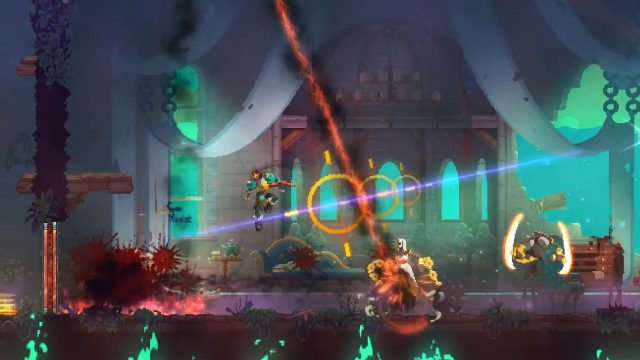 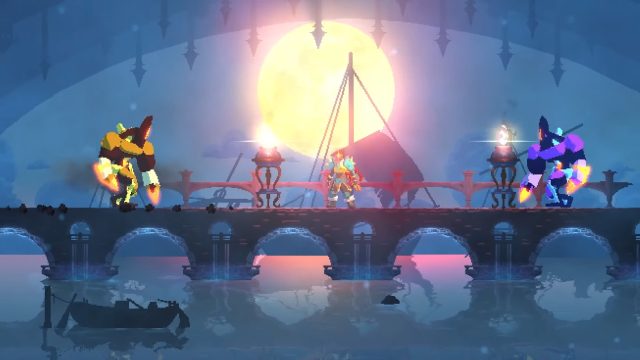 Players will only face off against enemies that they have already encountered in the game. This means that you will not experience bosses from the DLCs if you do not own them.

New to Dead Cells as well is that he finally gets an adoring fan to worship the very ground he dodge rolls on. As a tribute of his devotion to you and your skills in the Boss Rush, he will construct a customizable statue in your very likeness. 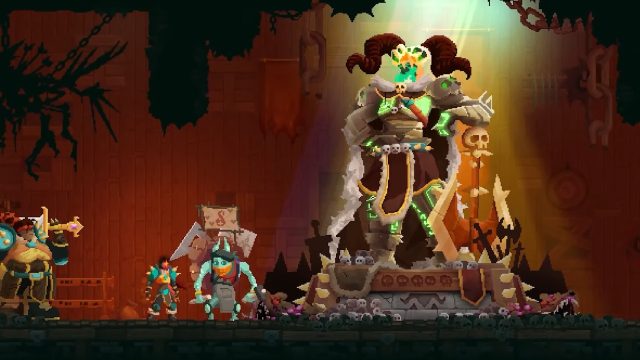 Players will gain more options to display their grandeur the more they play and triumph over the boss rush. Who knows, maybe there’s even a special helmet in store for players who can finish each of the stages without taking a single hit?

Dead Cells is on a Roll

The game has definitely had some great updates in the past few months. Breaking Barriers update, for example, added a lot of accessibility options for players of all types to be able to enjoy the game. Motion Twin however did confirm that 2023 will be an even bigger year for Dead Cells.

For more news, check out Wild Hearts Shows Off Its Combat and Fortnite-Style Construction in the First Gameplay Trailer and Cyberpunk 2077 is Getting A Sequel and New Witcher Games Planned.