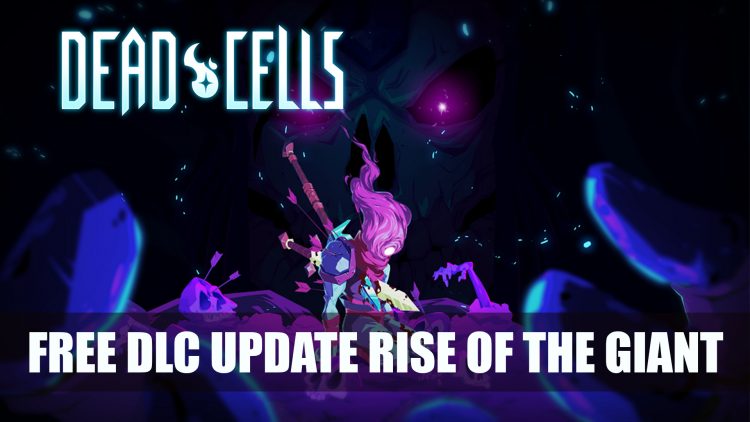 The action-platformer Dead Cells is going to receive a free DLC which has been in production for nine months by the developer Motion Twin.

Dead Cells Gets Free DLC Rise of the Giant

The new DLC called Rise of the Giant is now accessible to those who opt-in beta for PC for Dead Cells. In a video that was released by Red Bull, it shows off the gameplay gaining a closer look at what went into making the DLC, but warning as it contains some spoilers. We get to see the new final area called the Cavern which can be unlocked after beating the game for the first time after defeating the colossal skeletal boss.

Motion Twin share some of the details in their latest patch notes for The Rise of the Giant DLC update and it will be a big one. Not only including the Cavern area and boss, but also a second new area and boss to beat as well. Both are only accessible once you have reached Boss-Cells 5 which is a more challenging difficulty requiring you to beat the final boss five times.

You will also encounter ten new enemies, some of which will appear in certain new locations, and some that will pop up when you play in a higher difficulty. There’s also a new Skinning system, gain over 50 character outfits that can be sought out by collecting blueprints. Motion Twin are also adding three new skills which includes a flying pet, as well as ten new weapons, these include Giant Killer and Boï Axe.

While Dead Cells if rather “complete” in experience according to Motion Twin, they also wanted to add “an extra layer of quality”. The DLC focuses on a “proper conclusion to the story and to explain things a little bit more”.

You can watch the gameplay footage below: 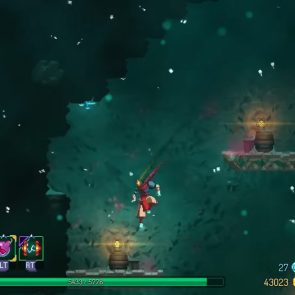 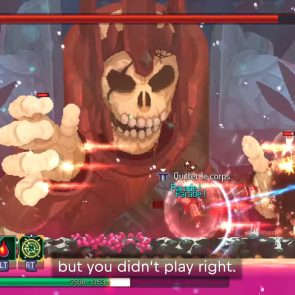 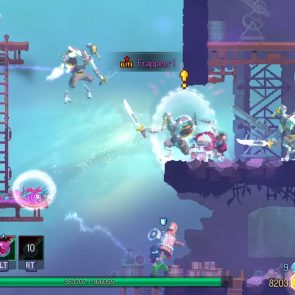 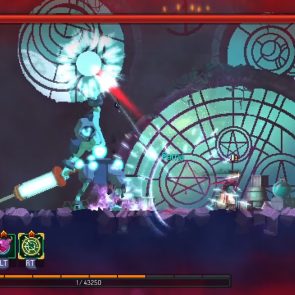 So far Motion Twin have not revealed a release date for the Rise of the Giant update but it will be available for free to those who own Dead Cells on PC, PS4, Xbox One and Nintendo Switch.

If you want more Dead Cells content be sure to read next Dead Cells Sequel Unlikely Says Devs. You can also catch up on some of the latest RPG news in Ni No Kuni II: Revenant Kingdom DLC The Tale Of A Timeless Tome Releases This March and Sekiro New Boss Trailer Featuring The Chained Ogre.