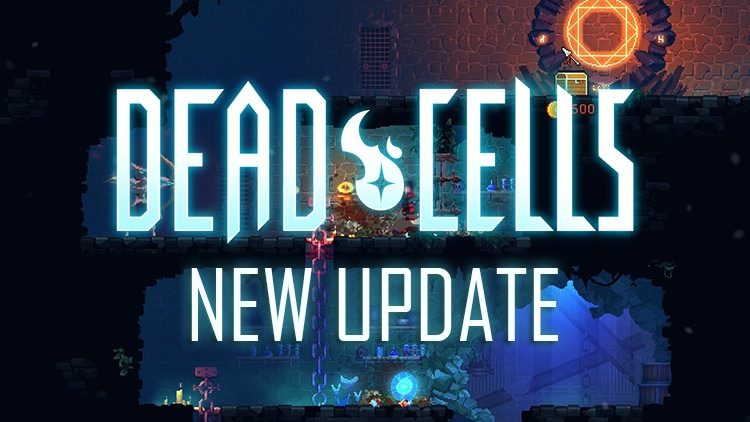 The hyper speed, critically acclaimed Metroidvania Dead Cells from indie developer Motion Twin received a beefy new update today for its early access version of the game today. The game which features Dark Souls inspired combat, is one of the best values in gaming at the moment, selling for under 2o USD while packing a ton of replayability as well as regular feature updates.

For the full list of bug fixes, revisions and refinements you can read the full notes here. 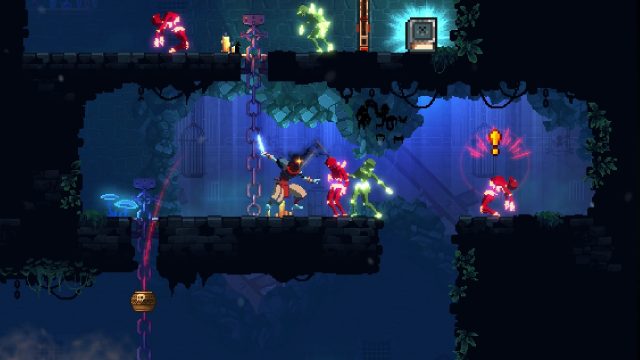 Right out of the box when it released Dead Cells already felt like a full game, and although the content was only 50% complete we scored it highly in its early access state as did many other publications. You can read our review for it here and you can check out our video preview if you want a broader look at the game’s concepts:

Digging into the Dead Cells early access this weekend? Thoughts so far? Let us know your thoughts in the comments!