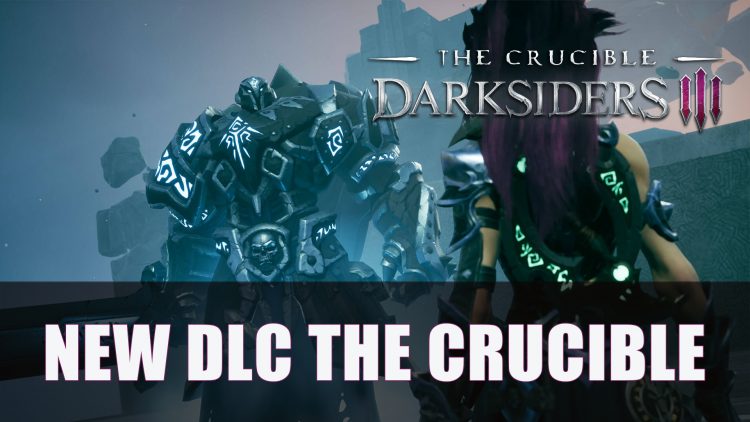 New DLC for Darksiders 3 introduces a wave-based challenge mode as players return to the The Crucible.

The first DLC for Darksiders 3 is now available to purchase for $6.99, bringing a wave-based challenge mode which sets players to try survive “101 waves of gruelling combat, fit only for the toughest and steadfast of warriors”. Players will also have a chance to pick up new armor sets, all new enchantments and even rare crafting materials for weapons and enhancements.

A legendary challenge whispered with reverence across the universe. Not even the Creator could have envisioned such glorious spectacle as that which is found in this fabled arena.

New items can be gained in-game from Targon the Crucible Overseer, also known as the brother of Kargon who appeared in the Darksiders 2, master of The Crucible.

The announcement of The Crucible was revealed a tad earlier though however, unofficially through a leak which was found in the Darksiders 3’s text files. It shared that The Crucible would be the first DLC with a second coming called the Keepers of the Void.

Gunfire Games have also revealed some of the details of how the wave mode will work, explaining that you will face 25 waves at a time, each time being offered a choice to take the reward or to continue on, risking the chance of losing everything. Here what you can gain from each according to their post: 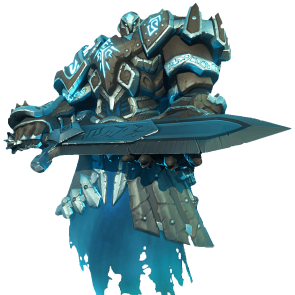 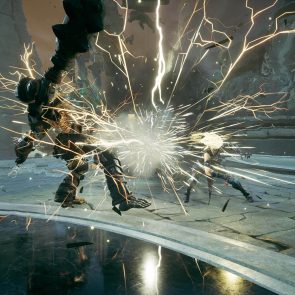 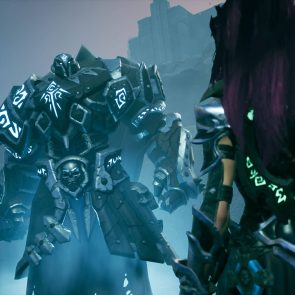 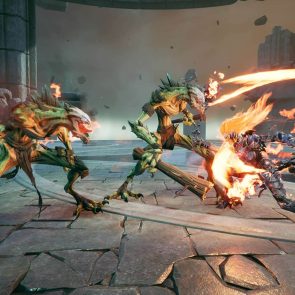 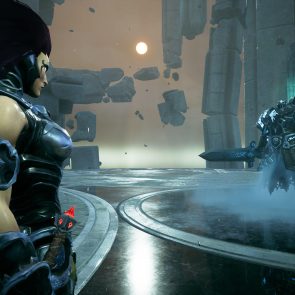 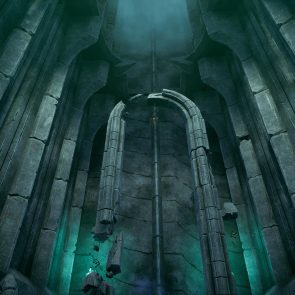 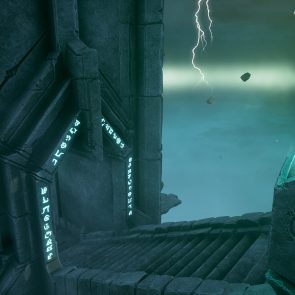 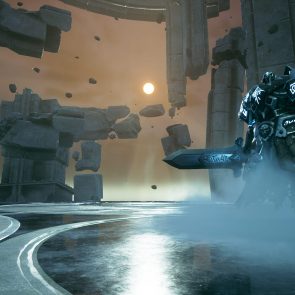 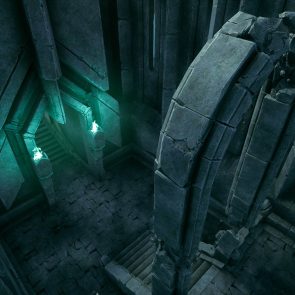 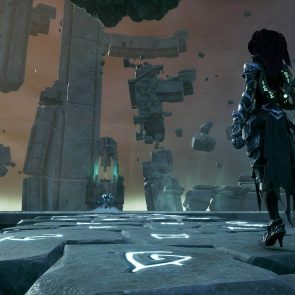 Darksiders 3 released last year in November and is available to play on Playstation 4, Xbox One and PC. You can now pick up the DLC The Crucible for PC, Playstation 4 and Xbox One for $6.99, £5.99, €6.99 depending on your region.