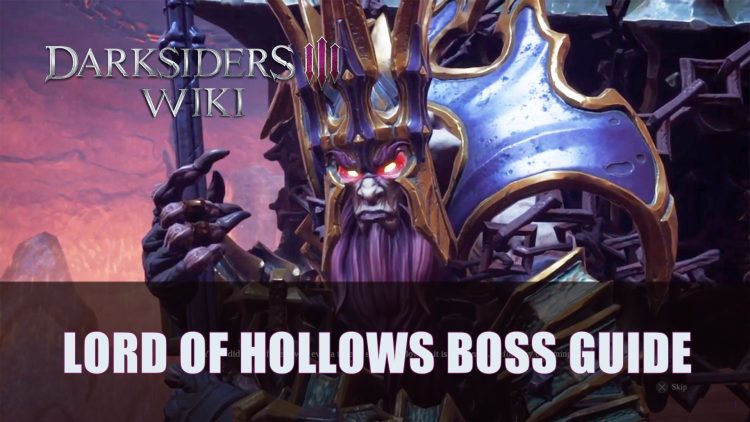 In this Darksiders III Lord of Hollows Boss Guide, we take a look at one of the optional bosses of the game. We’ll go over the exact mechanics and give you some helpful tips to beat him without breaking a sweat. I found the boss to be quite easy on Apocalyptic Difficulty and with my tips, you to can have a similar experience.

Depending on the choice players made during the Abraxis encounter and the decision made here, players may face the Lord of Hollows. He is an optional boss in Darksiders 3, found in Lord of Hollows’ Chamber area under the Hollows tab. 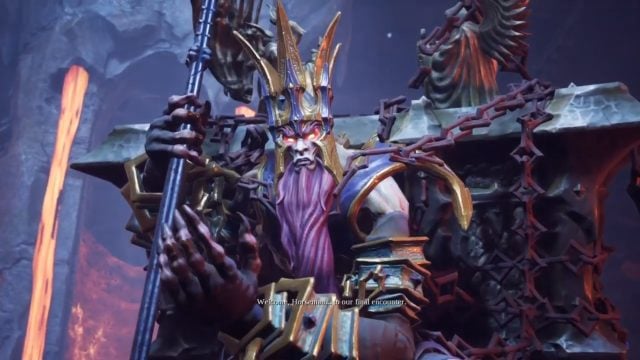 The Lord of Hollows will start the fight calling forth several shadow skeletons and attempt to hit Fury with the tip of his staff. Players can dodge to the sides to avoid this attack then follow up with an arcane counter. Dodging this attack too early may still impact the player, due to its area of effect blast. The Lord of Hollows can emit a wide area of energy that will ripple, this must be jumped over or dodged to avoid. 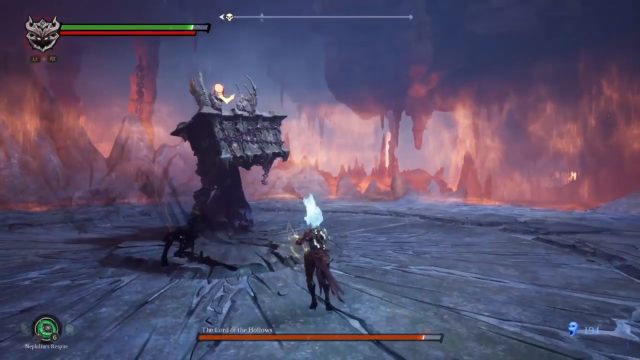 When his health is lowered (to about 50%) the Lord of Hollows will call upon several lightning bolts that will strike at the player’s location; this attack may be happen twice. 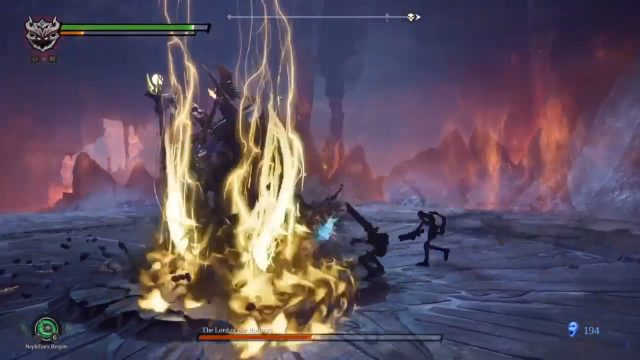 Once his health reaches below 50% The Lord of Hollows will cast down thunder attacks.

Pay attention to the large staff as it will absorb your active hollow power reverting Fury to her default form. This isn’t permanent as players can re-equipped their hollow but this adds another thing players should be mindful of. 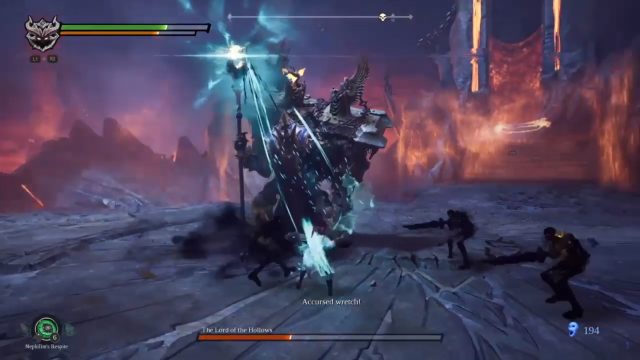 This boss will attempt to absorb your chosen hollow with his staff.

The Lord of Hollows have several attacks stemming from his staff that may confuse players. The best way to deal damage will be arcane counters or the Chain Cycle combo of the Barbs of Scorns. The default hollow that must be used is the Flame Hollow for counters, as well as Stasis, Flame, or Storm Hollow for the wrath attack. If players want to play cautiously, they can use Stasis Hollow to provide themselves with a shield. For aggressive players, they can use either the Flame or Storm Hollow to deal lasting damage to the Lord of Hollows and the shadow skeletons.

Havoc mode may be used early on in the fight if players invest in Havoc building items and enhancements. Remember to use Stasis Hollow’s Wrath attack to activate a protective barrier, this allows players to play a bit more recklessly or just to avoid taking damage from The Lord of Hollows and his minions’ attacks.

To see this boss fight in action see it here: