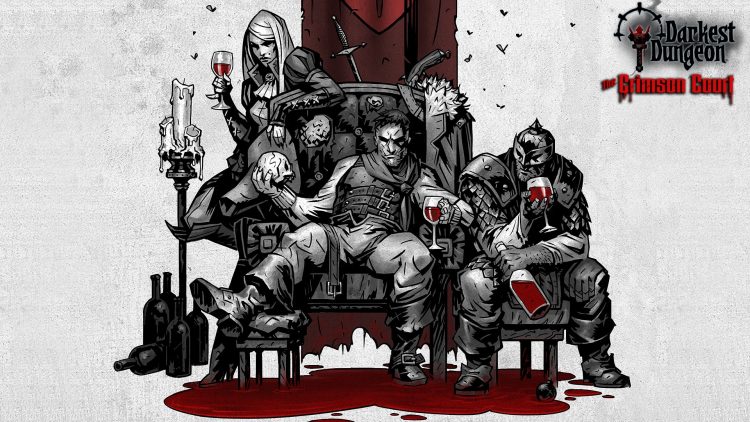 After traumatising countless players on the PlayStation 4 and PC, Darkest Dungeon is after new victims. It’s coming for you next, Xbox One players.

Developer Red Hook Studios confirmed on its website that its dark RPG is coming to Xbox One on February 28th as Darkest Dungeon: Crimson Edition. You can preorder it now. It’ll be initially discounted to $24.99 for 60 days and will include the Crimson Court DLC for free for that time. The Shieldbreaker DLC will be available for $3.99. 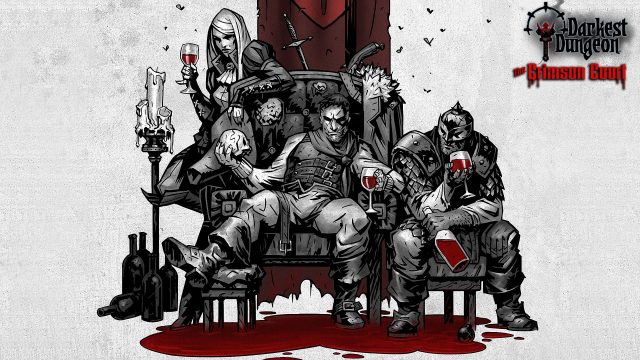 If you’re interested in getting it on the Xbox One, then it makes sense to do so early for the Crimson Edition.

Darkest Dungeon is also getting a physical edition for the PlayStation 4 and Nintendo Switch in March. 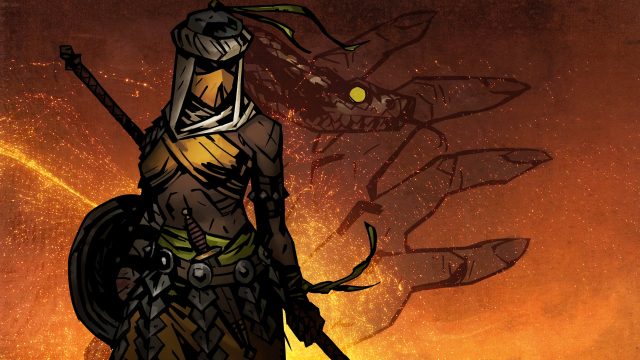 The Shieldbreaker is also another useful class. You need every advantage you can get in this tough-as-nails RPG.

Have you already played Darkest Dungeon on another format? If not, will you be picking it up for the Xbox One? Please comment below & let us know.

So, I hope that you liked this article. If so, you may be interested in the Darkest Dungeon: The Color of Madness DLC Revealed article. Alternatively, you could read the Mental Health in Games article.