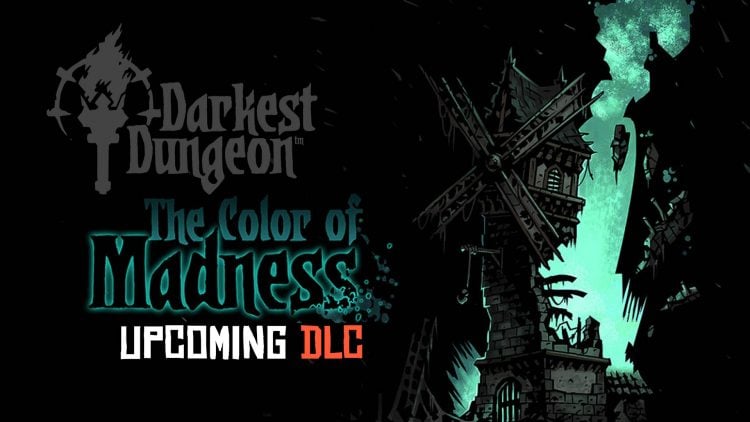 The Color of Madness expansion is planned for release sometime in Spring 2018, and more information such as pricing will be revealed by the developer in the next year. This add-on makes for the third piece of content for Darkest Dungeon,  with the last one being “The Shieldbreaker”, which launched in October of this year. 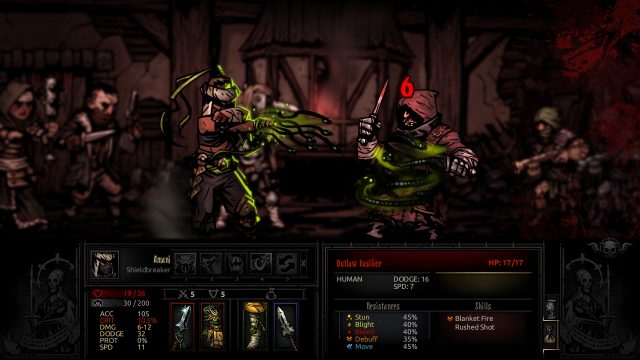 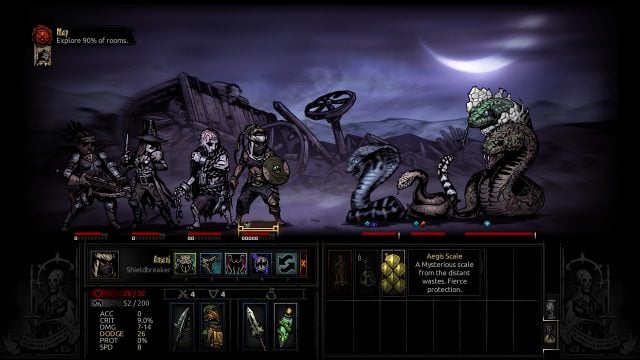 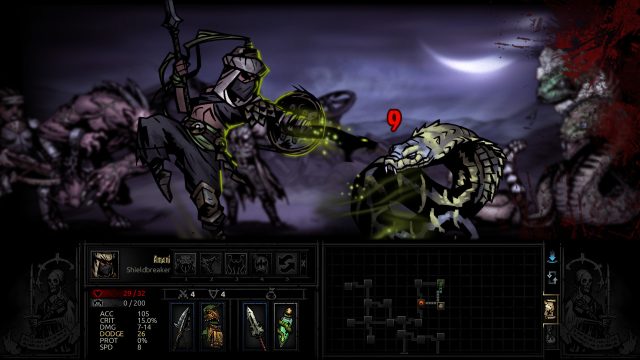 And for those not in the know, Darkest Dungeon  is a turn-based, dungeon-crawler RPG, which tests the mental and emotional fortitude of players and their band of heroes as they embark on a perilous journey through decrepit dungeons filled with eldritch monstrosities, famine, disease, stress and the like. 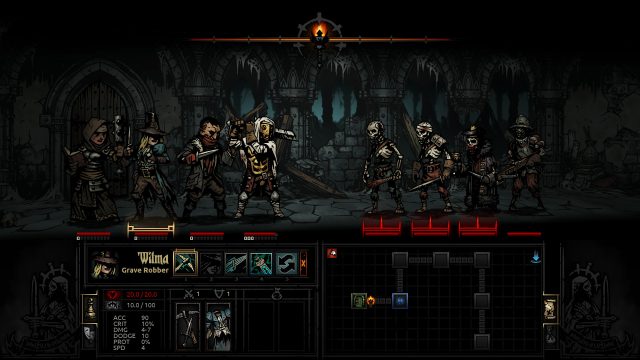 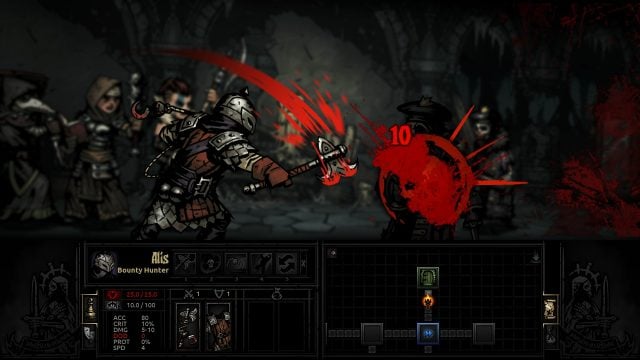 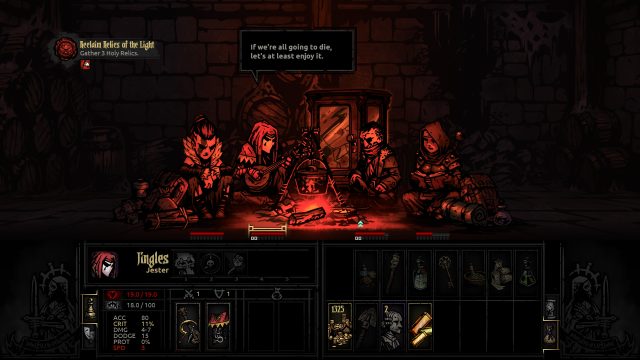 You can check out the description to The Color of Madness and its key art down below.

Some hateful shard of alien origin has streaked through the night sky, crashing into the old Miller’s farm on the outskirts of the Hamlet!  Those unfortunate enough to witness the Comet’s arrival have been blinded by what they can only describe as a shifting, ephemeral hue of damnably abrasive intensity.  There has been no word from the farm in a fortnight, save for the unearthly groaning that echoes from the ruin of the mill… 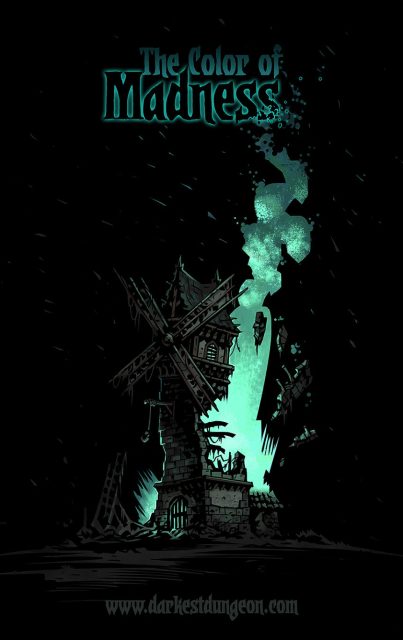 Darkest Dungeon  is now available on PlayStation 4, PS Vita and on PC for Windows, Mac and Linux operating systems. While The Color of Madness DLC will come sometime in Spring 2018.

2 comments on “Darkest Dungeon “The Color Of Madness” DLC Revealed!”