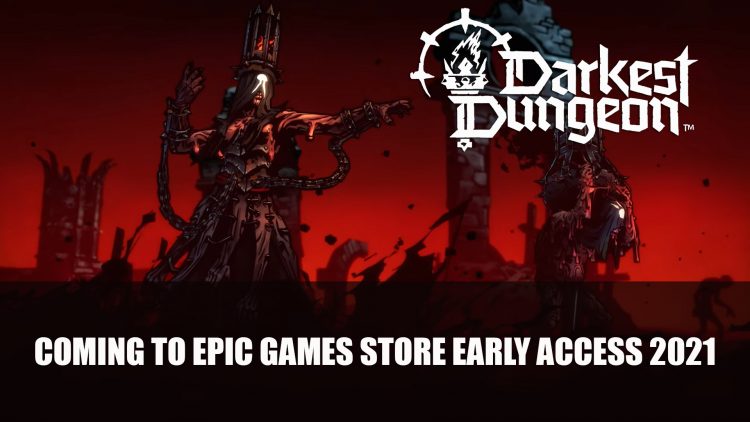 The sequel Darkest Dungeon 2 is coming to Epic Games early access next year.

Darkest Dungeon 2 has been announced by developer Red Hook Studios to be releasing next year in Early Access on the Epic Games Store. This time the game will be 3D, opposed to the 2D artstyle that was used in the first game, which was shared by the developer on a recent post on their website:

Our familiar companions band together for another journey into oblivion—this time in stylized 3D! In fact, this teaser was captured straight out of Unity, and uses the in-game character models and rendering techniques from the game itself. With a refined combat system and a whole new metagame, Darkest Dungeon 2 is packed with fresh monsters, bosses, and challenges.

There isn’t too much to go on at the moment in terms what the game will entail in the sequel, but we are teased with the game “will need to will test your mettle and drive you to the brink of madness” on the Epic Games store page. 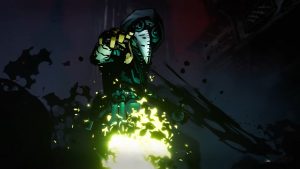 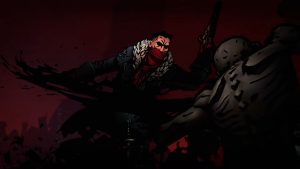 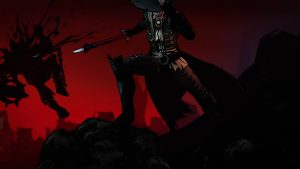 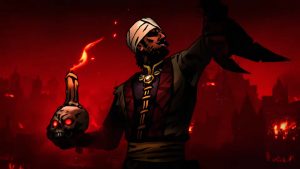 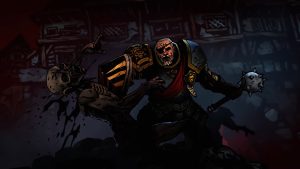 Earlier this year Red Hook shared that a sequel was underway, not divulging too much in the way of details but did say that the combat system will be consistent with the first title but will have a “significant tune-up mechanically”.

Red Hook has also launched a Kickstarter for the Darkest Dungeon boardgame, which currently has 15 days to go and had already reached it’s original goal of $300,000 USD within 35 minutes of going live. It had now surpassed 1.3 million in backing.

The RPG Darkest Dungeon is a cosmic horror title based around exploring dangerous environments, seeking loot and battling the many creatures that lurk in the world. Adventuring isn’t taken lightly as each encounter with these horrific monsters will drive the explorers closer and closer towards madness. Characters in their party would gain unfortunate negative effects which would cause further challenges.

Darkest Dungeons 2 will release in Early Access on the Epic Games Store in 2021.

For more news be sure to read next Rumour: Ghost Of Tsushima Sequel In The Works and Assassin’s Creed Valhalla Season Pass To Feature Ireland, Paris And Beowulf Story Expansions.