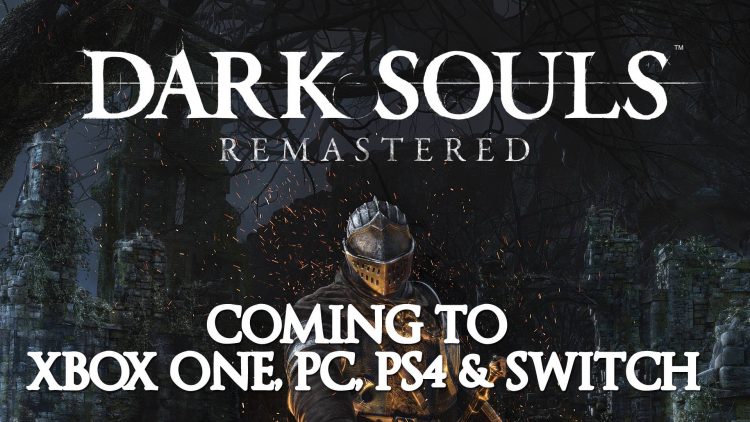 We can finally announce that a Dark Souls remaster is coming to Nintendo Switch, Playstation 4, Steam and Xbox One this year!

The acclaimed original Dark Souls, set in the land of Lordran and originally released in 2011, will be seeing a release to next generation consoles – coming to Playstation 4, Nintendo Switch, PCand Xbox One on May 25th 2018

Bandai Namco has released a trailer for “Dark Souls Remastered”, providing some details on box art. There will be further details on this edition coming soon, but for now you should know that FromSoftware has been working on fixing known issues, bugs and exploits since 2016, with a little help from Fextralife 😉

Clarifying since people get ahead of themselves: We are not confirming different mechanics (besides 6 players) or specifics on the game itself. Bandai Namco says The Dark Souls remaster will not use new assets from dks3.

Original communications on the project cited Dark Souls 3 graphics style revamps, but we have removed their mention to avoid user confusion regarding mechanics. For everyone’s peace of mind, The Official website reads: “We are keeping the game design with its overwhelming sense of accomplishment and maintaining game balance, whilst making adjustments for current generation machines such as graphic optimization and online multiplayer expansion”

Developed by FromSoftware Inc., DARK SOULS: REMASTERED allows players to explore the twisted ancient land of Lordran in the first title of the critically acclaimed action role-playing series like never before. Experience the rich world of DARK SOULS in upscaled 4K resolution with 60FPS when playing on a PlayStation 4 Pro system, Xbox One X, and PC.  Also, 1080p resolution with 30FPS is available when playing the game on Nintendo Switch with its TV mode. From their first timid steps to absolute mastery, players will build their characters by strategically adapting to daunting foes, exploring haunting locations, and amassing a large collection of weapons, armour and magic spells to utilise for a truly unique playstyle. 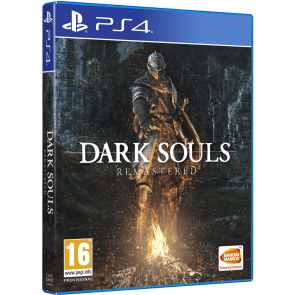 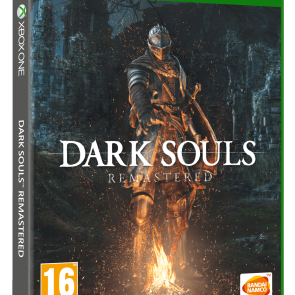 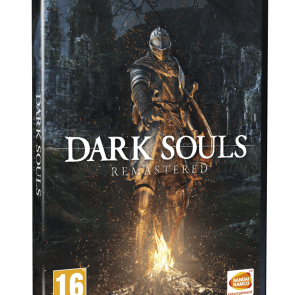 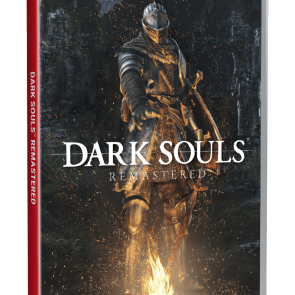