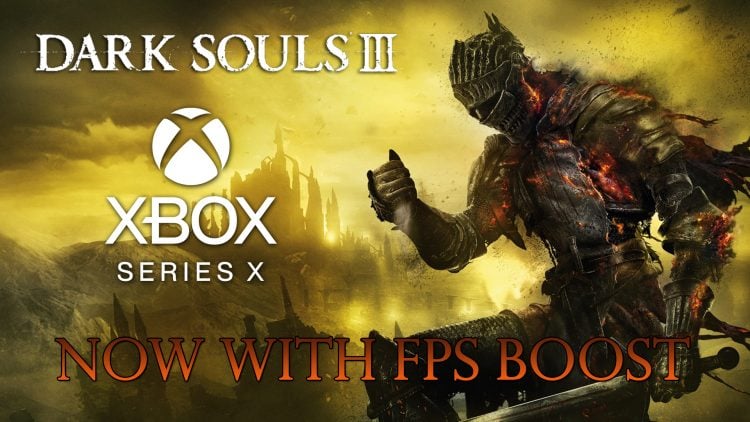 Microsoft have shared that the Dark Souls III has now gained an FPS boost.

Through the official Xbox twitter account, Dark Souls III has been announced to receive an FPS boost. This was given to Digital Foundry for early testing which reports that the title now delivers near-perfect 60 FPS results on both the Xbox Series X and S. Compared to the Xbox One version that has a cap of 30 FPS. 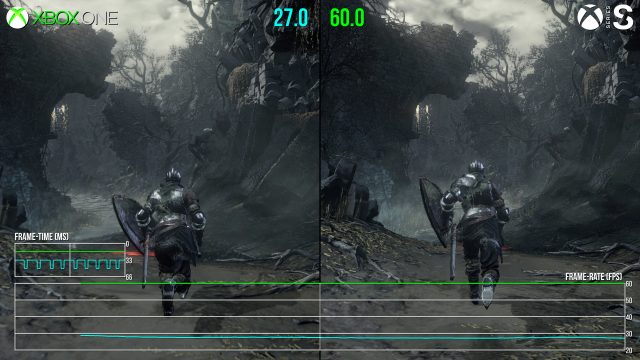 What the FPS boost does is remove the cap and gives an even performance on newer consoles. The article does point out that the game still renders at 900p as the resolution has not been touched for the Xbox version.

Don’t forget to reboot your console after the game updates to get the most out of FPS Boost on Dark Souls III!

Previously a Playstation 4 Pro patch was released for the game not too long after it was released in 2017 with unlocked frame rate, however the Pro didn’t quite keep a steady 60 FPS. The Playstation 5 however does manage to stick to 60 FPS due to its better processing power.

Visually the Playstation 5 still offers the best in terms of quality as the PS4 version renders at 1080p, and through backwards compatibility meaning the PS5 gets the best framerate and graphics.

If you were wondering if Xbox Series struggles in a particular area for Dark Souls III, Digital Foundry points out fighting a mutating creature on the Lothric roof which causes a brief drop to 53 FPS for the Xbox Series S, caused by “heavy alpha effects” while the Series X version doesn’t have this issue.

For more news find it here in Rumor: Trademark Of “One Piece Odyssey” Could Be The Next One Piece Game By Bandai Namco and Sorcerer Update Coming To Solasta: Crown Of The Magister July 13th.