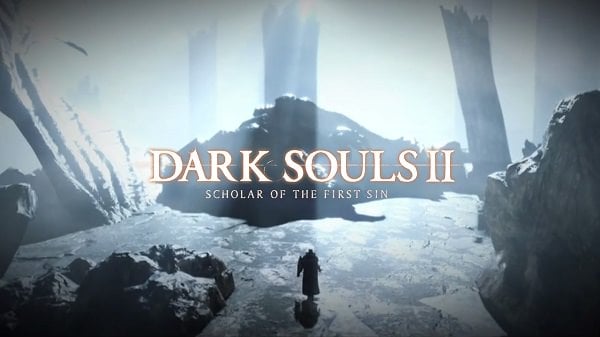 New features include 6 players in one session and updated graphics, effects and performance

Dark Souls II: Scholar of the First Sin will include the three previously released DLC packs  – Crown of the Sunken King, Crown of the Old Iron King, and Crown of the ivory King – along with additional features.

All versions of the game will include the following features (Existing Dark Souls II owners will receive a patch to implement these elements):

Xbox One, PS4, and DirectX 11 versions of the game will include the following features (in addition to those listed above):

91 comments on “Dark Souls II coming to PS4, Xbox One – All DLC and New Features”