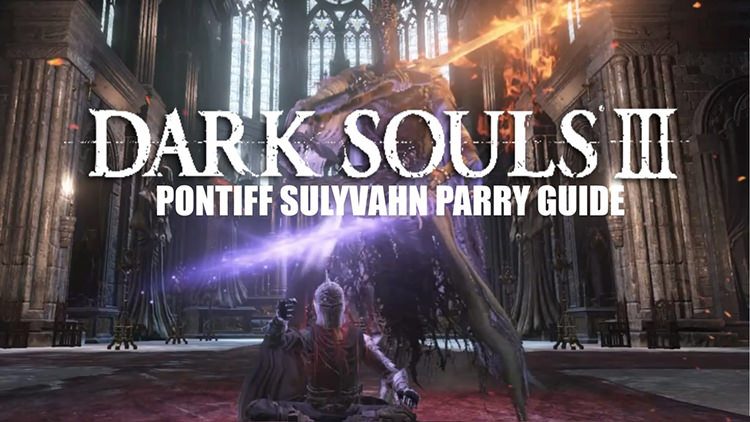 After months of analyzing Pontiff Sulyvahn, his attack patterns and how to parry them, I decided to make this guide for everyone that is interested in an extreme challenge and deeper boss mechanics. He is one of the more challenging bosses in the game overall, whose difficulty increases the more you challenge yourself. These are detailed instructions on 10 different ways to parry Pontiff Sulyvahn and his clone. Some are really difficult and some beginner friendly. Read on for more!

Your Need to Knows

Sidestep to poke and delayed slash

More useful information and an easier, beginner friendly parry tactic see the video on the Pontiff Sulyvahn wiki page. Any tips of your own to share? Feel free to let them fly in the comments!

A lifetime gamer from Finland who loves to challenge himself. Guides and extreme boss challenges are what I do.