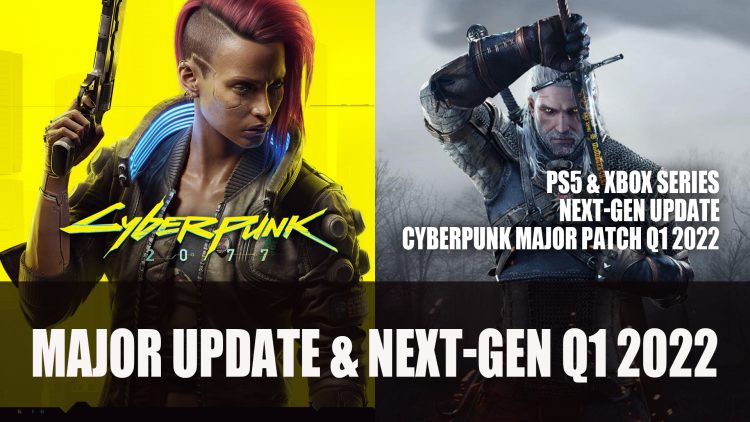 CD Projekt Red are “hard at work” on the next major update for Cyberpunk 2077, which will release alongside the Playstation 5 and Xbox Series X|S versions. The Witcher 3 next-gen versions are currently “on track to meet their target dates”.

The next “major update” for Cyberpunk 2077 seems to be in development as developer CD Projekt Red shares they are “hard at work” on it. In the third quarter 2021 report, the developer shares a slight update about the progress of the next update for the Action-RPG.

The Playstation 5 and Xbox Series versions of Cyberpunk 2077 will be released alongside the next major patch for all platforms and is expected to release in Q1 2022. Exactly what the patch will include is not currently known, but the last update for the game was in September for 1.31. Cyberpunk received its first only free DLC in August this year alongside the 1.3 update, which included two new jackets and a car called the Quartz Bandit. 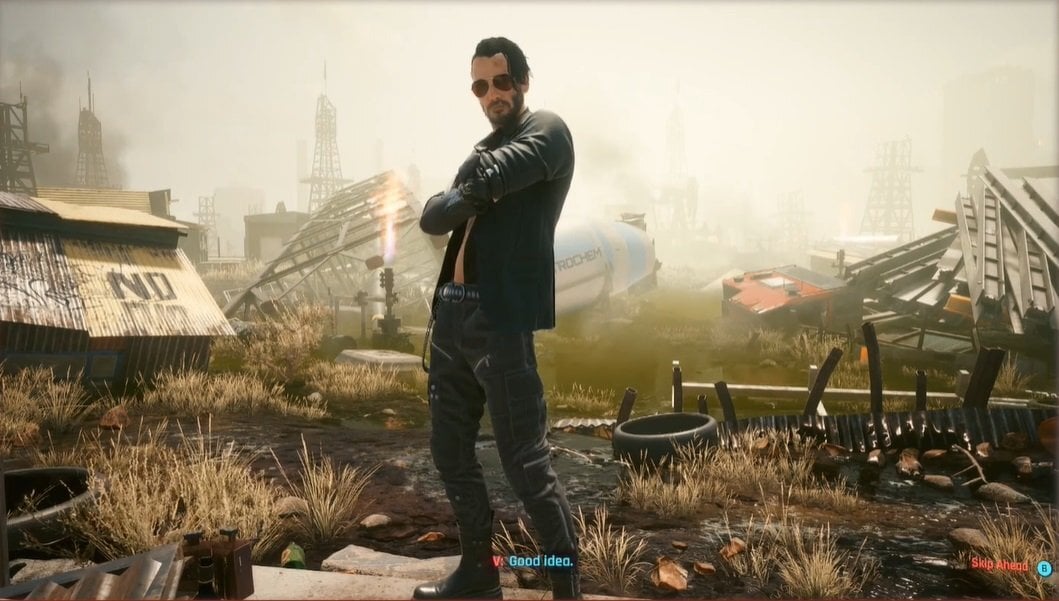 The free small DLC was released alongside patch 1.3 which included two new jacks and the a new car called the Archer Quartz Bandit.

The developer assures that the first major paid expansion is still “ongoing”, the same goes for the next-gen version of The Witcher 3 which promises ray-tracing and faster load speeds. The Witcher 3 next-gen versions were delayed this year and now are expected to release sometime in Q2 2022, which could mean anytime between April and end of June.

Although there have been delays with the updates, CD Projekt Red affirms that both Cyberpunk 2077 and The Witcher 3 next-gen versions are currently “on track to meet their target dates”.

Earlier last month, Cyberpunk 2077 was nominated for the Best RPG category alongside other contenders  Monster Hunter Rise, Scarlet Nexus, Shin Megami Tensei V and Tales of Arise. The Game Awards 2021 which takes place on December 9th so we will see if it has what it takes to snap up the title, despite its difficult and bumpy launch.

Cyberpunk 2077 is available on PC, Playstation 4, Xbox One, and Stadia.

For more news you can check out next Marvel MMORPG Currently In Development By The DC Universe Online Team and Dauntless Comes To Consoles PS5 & Xbox Series On December 2nd. Looking for some RPGs to play this month? Check out our Top 5 Upcoming RPGs Of December 2021.