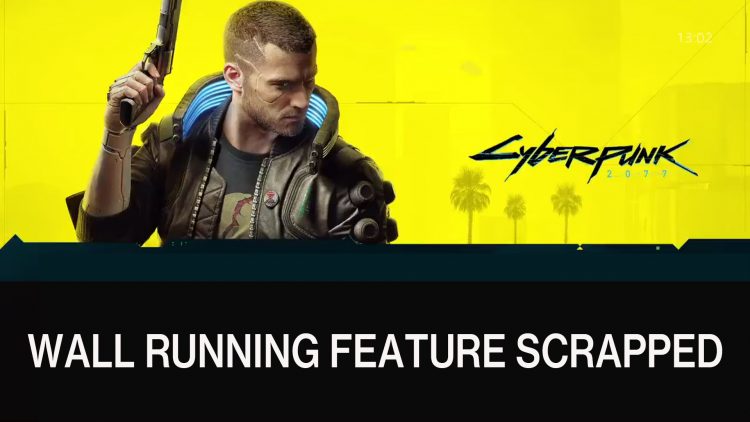 CD Projekt Red this week shared they won’t be going ahead with the game mechanic wall running in Cyberpunk 2077. The news was shared by Max Pears in an interview with Game Reactor.

According to the article by Game Reactor, wall running which would have given players new ways to see the city was scrapped due to “design reasons”. However level designer Max Pears assures fans that there will still be plenty of flexibility when it comes to how you move in-game. Wall running was briefly shown in previous gameplay presentations, in particular during 2018 showing a brief look at V placing herself strategically on walls above enemies.

Ah, the wall running, that is something that we removed due to design reasons, but there’s still going to be a lot of flexibility in how you move, that’s for sure.

Recently Cyberpunk 2077 was announced to be delayed for the second time, the developer moved its release date to November 19th this year, pushing it closer to the next-gen launches. We also got a peek at the latest feature Braindance investigations during the Night City Wire livestream last week which showed some interesting features.

Are you still excited for Cyberpunk 2077? Let us know in the comments below.