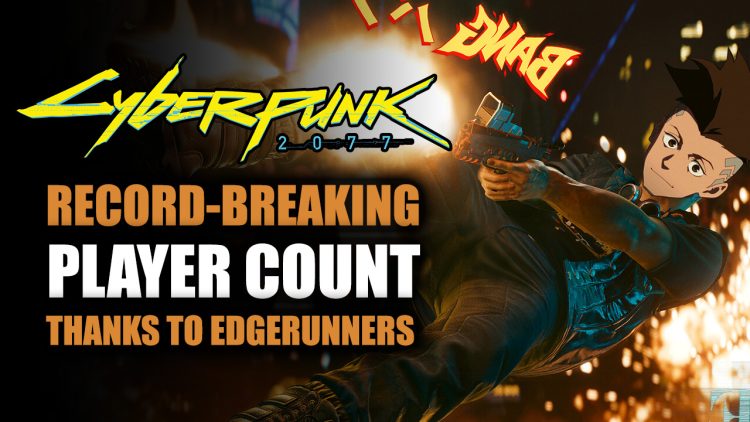 Cyberpunk 2077’s concurrent players on Steam saw a significant increase ever since it was first launched back in December 2020. The recent interest in Cyberpunk RPG has sparked once more given the release of Cyberpunk: Edgerunners on Netflix, the most recent Edgerunners Update (Patch 1.6), and the upcoming Phantom Liberty Expansion in 2023! The game even managed to surpass Elden Ring, which has been a critically-acclaimed and well-loved Soulslike title since February 2022.

Cyberpunk 2077 has recently generated a lot of buzz following the release of its animated series, Cyberpunk: Edgerunners on Netflix last September 13, 2022. Over a 24-hour period as of writing, the number rose to as much as 85,555 concurrent players to be exact. This is a huge spike given that on regular days, the number of players would average between 13,000 to 20,000. What’s also remarkable is Cyberpunk 2077 managed to topple Elden Ring, which had less than half of the 24-hour peak at 43,754.

The same results were achieved by another open-world RPG developed and published by CD Projekt Red – The Witcher 3: Wild Hunt. This game peaked at over 103,000 players on December 26, 2019. Noticeably the spikes were also attributed to the release of Netflix’s The Witcher Series Season. This drastically boosted the number of concurrent players and beat the game’s launch numbers which were 92,000 players.

The popularity of these adaptations cannot be denied as these successfully entice others to engage with the associated video games once more. After all, wouldn’t you want to explore Night City as V once more?

Cyberpunk: Edgerunners was initially revealed by Cyberpunk 2077 Game Director Adam Badowski in 2020 claiming that “We’ve devoured just about all the cyberpunk fiction there is to watch, read, and play. It’s a genre that leaves so much room for creativity and has had such a strong influence on us. Cyberpunk: Edgerunners is our love letter to cyberpunk as a whole, and to stories told in animated form.” 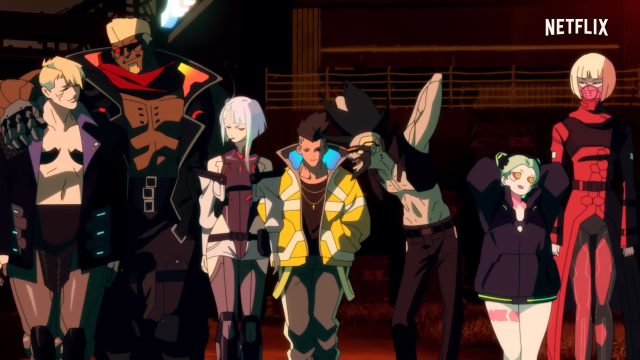 The animated TV series is created in collaboration with CD Projekt Red and Studio Trigger, an animation studio in Japan. Like in the game, the show revolves around the life of the main character and street kid, David Martinez. After going through a tragedy, he decides to move forward by adapting and finding ways to survive Night City such as becoming an “Edgerunner” or mercenary outlaw. 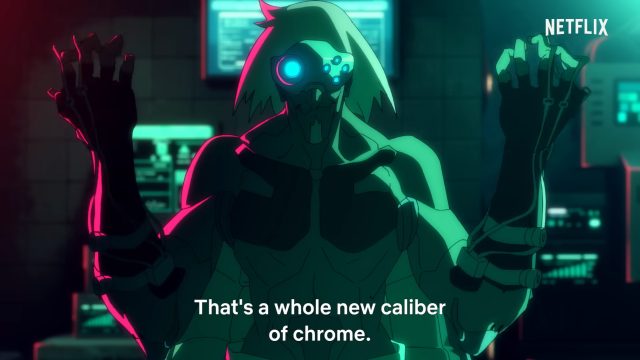 This continues to be a tech-savvy metropolis where the obsession for body modification remains rampant. The rest of the characters are also different from the open-world RPG so you can expect to meet an interesting variety of folks.

The 10-episode series has been a huge hit with critics so far, sitting at 100%, as well as the audience at 97% on Rotten Tomatoes. Color us intrigued, chooms!

Patch 1.6 brings a hefty amount of changes into the game. These include the much-awaited transmog system, Edgerunners content related to the anime, the introduction of several new weapons and secret quests, and cross-progression. Up to 6 outfits can be created and accessed using V’s wardrobe in any of the apartments you own. This allows you to swap through each one without having to give up the gear that grants the best armor stats. 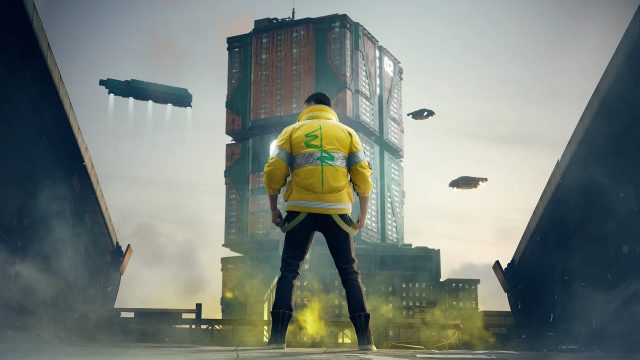 Players can also alter their physical appearances at any friendly neighborhood Ripperdoc. But if the Anime is to be believed, these are an untrustworthy bunch.

In case you missed it, the Phantom Liberty DLC will open up an entirely new district, ripe for the taking. You still play as V but this time, you pledge to save the New United States of America. Everyone’s favorite Keanu Reeves returns as Johnny Silverhand and he is not happy with this new alliance. 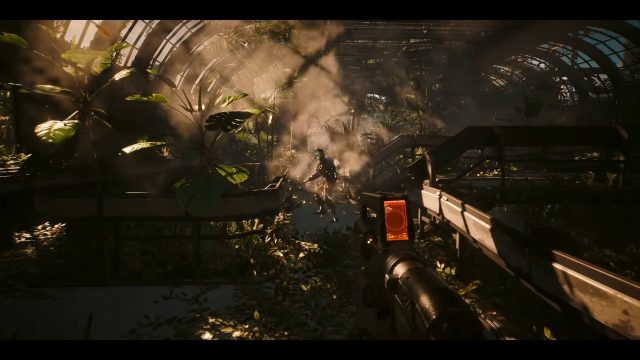 V Messing up a Greenhouse

Despite the small amount of gameplay footage, we can certainly say that V’s decision won’t end well. It will definitely cause trouble once again. Not much else has been shared but we are looking forward to yet the next Night City Wire live stream to know more details about the DLC, which is slated to be released in 2023. Enough time to get the old Problem Solver up and ready.

In other news on the company, an unnamed 4th AAA Witcher game is in development. It has also been confirmed that the company is moving away from the Red Engine. The only source of info right now is a feline-like Witcher pendant that’s been in the stone for quite some time now. 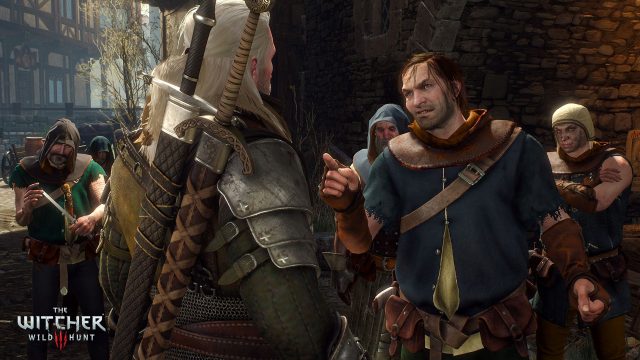 The Base Game Still Looks Pretty Good to Me

The long-awaited next-gen update for The Witcher 3 is also confirmed to still release this 2022. This update is said to bring Ray Tracing and sharpening methods such as DLSS to consoles and PC. The game will also have updated textures, thanks to a team of talented modders that CDProjekt has hired. Time for a 50th playthrough, Witchers!

Netflix has definitely helped spark a new life into video game adaptations, be it in series or movie form. The highly successful seasons of Dragon’s Dogma, Cyberpunk: Edgerunners, Castlevania, The Witcher, Cuphead, and Arcane are definitely tributes and stand testament to how video game worlds have great stories to tell, even in other mediums.

Because of this, even Netflix has started to become a gaming hub. We also have Horizon Zero Dawn, God of War, and Grand Turismo over the horizon. If you’re heading into the Night City be sure to check out our Cyberpunk 2077 wiki for all the latest info.

For more news, check out Top RPG News Of The Week: September 18th (Assassin’s Creed, Rise of the Ronin, Star Ocean The Divine Force and More!), and Palworld is an Upcoming Open-World Pokemon-style Multiplayer Game With Tons of Absurdities.